UEFA Platini to Swiss TV: ‘I’ll be back’ 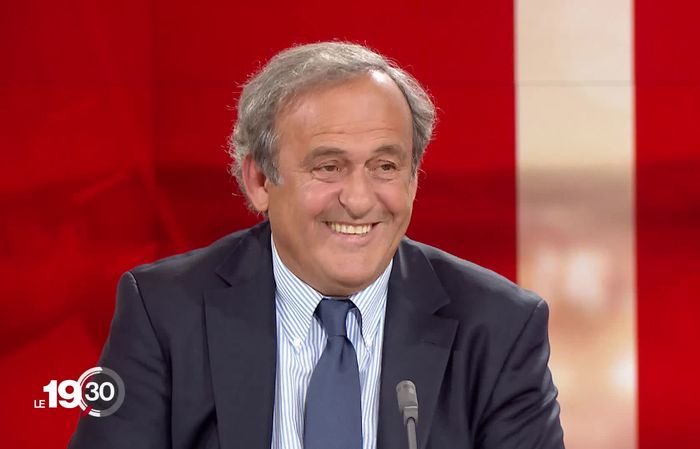 UEFA top official Michel Platini gave a rare interview to one of the Swiss TV channels, in which he promised to be back very soon, the Local Switzerland reported.

On October 7, the term of ban from football is over for Michel Platini. UEFA ex-president said during his interview to RTS on Friday he «will be back» in a month. The reason for the ban was ethics violations, however, the former French capitan revealed the true reason.

«There was an agreement between FIFA and them to sack me. I’m not going to say it was a plot by the Swiss state,» the 64-year-old Platini said.

In 2015, Michel Platini was stopped from partaking in all football-related activities for receiving $2 million payment from ex-FIFA chief Sepp Blatter, who was suspended for six years.

Speaking to RTS journalists on reasons for his four-year-long ban, UEFA top official insisted he was a «victim of a form of a plot, yes, totally, between those at FIFA and those at the Swiss public ministry.»

The scandal with bribery in UEFA and FIFA made officials check many cases, especially awarding the World Cups. For instance, UEFA decision to award the 2006 World Cup to Germany has also come under fire due to a bribery scandal involving former German national team captain Franz Beckenbauer.

Meanwhile, the football governing bodies have been dogged by corruption claims for over a decade, with the decisions by FIFA to award the 2018 and 2022 World Cups to Russia and Qatar respectively coming under significant criticism.