US, Thailand to negotiate on suspension of duty-free trade 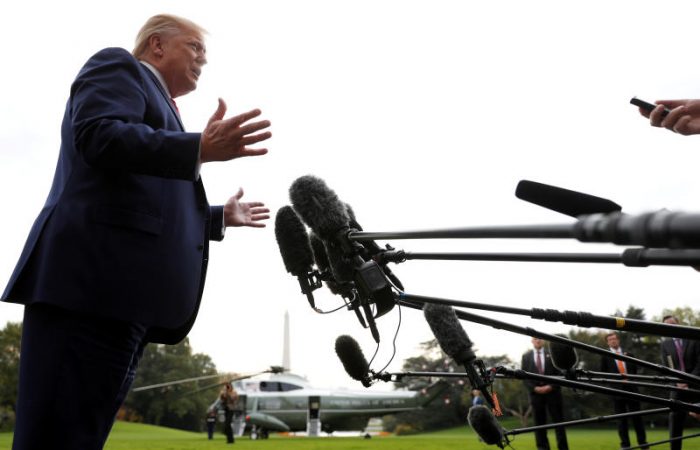 Thailand’s Ministry of Commerce is very interested in trade with the United States, especially, amid the US-China trade war. As Asia Nikkei reported, the Thai side intends to expand the duty-free trade with the US.

Thailand signalled its intention on Monday to negotiate with the U.S. on a partial suspension of duty-free trade benefits while seeking to mitigate its impact by exploring new markets amid the U.S.-China trade tensions. Thailand is doing its best to negotiate that aspect before the suspension takes effect in six months.

Thailand has been trying to promote itself as a good destination for foreign companies to relocate their production from China. The kingdom has introduced a relocation package including tax benefits as part of its efforts to compete with regional peers such as Vietnam. Losing the GSP privilege may put a big smudge on its appeal as a destination for relocation.

«The U.S. has reviewed Thailand’s special trade status through its own legal procedures,» said Keerati Rushchano, acting director-general of the Department of Foreign Trade in the Ministry of Commerce.

In 1974, the U.S. granted Thailand the tax-free status when the Generalized System of Preferences (GSP) program enacted. being a developing country, Thailand has been enjoyed tax privilege and demonstrated economic growth.

In 2019, about $1.8 billion worth of Thai products are eligible for the GSP program, but it is actually used for only $1.3 billion worth, according to the ministry.

Thailand enjoys a billion trade surplus with the U.S.

The suspension will take effect next April, so, Thailand wants to accelerate the negotiation with the US whose President said the suspension came because the Asian nation had not taken steps to «afford workers in Thailand internationally recognized worker rights.» The kingdom insists it is not true.

According to the Thai Ministry of Commerce, among 573 types of goods for the duty-free programme are plastic products, reading glasses, ceramic tableware, motorbikes, industrial machinery and electrical equipment.