Vaping-related deaths rise to five in US, spurring probes into hundreds of lung disease cases 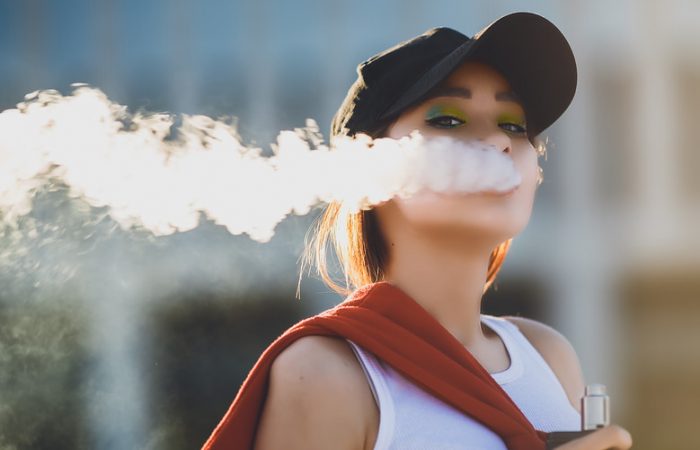 Five cases of vaping-related deaths will be investigated thoroughly, the health officials said. In the USA, an outbreak of severe pulmonary disease registered in several states, including California and Minnesota, Japan Times reported.

The US health officials confirmed that several teens have left in induced comas, while at least five people have died in the United States after vaping, federal officials said Friday.

The e-cigarettes become a rising problem for the US health system. The outbreak of strange lung disease is an alarm for federal officials. According to them, no single substance has been found present in all the laboratory samples being examined.

The investigators in New York suggest the reason for death could be the black-market marijuana e-cigarette products containing vitamin E oil. Vitamin E acetate is a commonly available nutritional supplement taken orally or applied to the skin but is harmful when inhaled.

Lipoid pneumonia outbreak in the US linked to vaping

Patients with lipoid pneumonia have reported symptoms including breathing difficulty and chest pain before they were hospitalized and placed on ventilators. According to pulmonologists, many people had been initially misdiagnosed as having bronchitis or a viral illness until their symptoms escalated, at times to very extreme levels.

Since August when the first death from vaping was registered, more than 450 cases of varying severity have been reported, according to the US Centers for Disease Control and Prevention. The illnesses have set off a sprint by public health officials, doctors and researchers around the country to try to identify the cause.

According to doctors, a noninfectious pneumonia known as lipoid pneumonia can occur “when either oils or lipid-containing substances enter the lungs.” NY’s health department said laboratory test results showed very high levels of vitamin E oil in cannabis cartridges used by all 34 people in the state who had fallen ill after using e-cigarettes, and as a result was focusing its investigation in that direction.

The Food and Drug Administration’s acting administrator Ned Sharpless said his agency was aware of the reports, “but no one substance, including Vitamin E acetate, has been identified in all of the samples tested” at a nationwide level.

Many patients reported vaping cannabis, but some said they had only inhaled nicotine products.

E-cigarettes use among people over 21 has skyrocketed: about 3.6 million middle and high school students used vaping products in 2018.