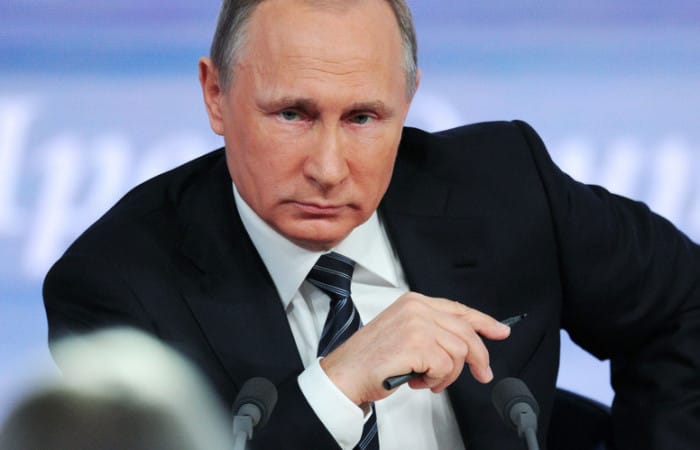 Vladimir Putin and Kim Jong-un will shake their hands for the first time this week, at the premises of the island campus of Far Eastern Federal University. The Russian president intends to establish himself as a key player in international negotiations with Pyongyang.

One of the most anticipated political meetings – between the Russian and North Korean leaders – comes two months after a lacklustre summit between Kim and Trump in Hanoi. Unfortunately, that February summit has failed to achieve any agreement on Pyongyang’s nuclear plans.

Putin and Kim are expected to hold talks on an island in the far east of Russia this week, that will be the first one-to-one meeting between both leaders. In Russia, Kim Jong Un is expected to seek the Russian president’s support in his standoff with Washington over sanctions, and also attempt to strike deals to help develop North Korea’s economy.

The North Korean leader is expected to travel by armoured train to the city of Vladivostok as early as Wednesday. The heavy security was one of the main conditions for the North Korean delegation. However, the exact date of Kim’s visit to the Russian Far East is still unknown. The Russian business daily Kommersant, citing two sources, has reported that Kim will arrive in Vladivostok on Wednesday. He scheduled to meet Vladimir Putin on Thursday and then remain one more day to see the city.

Russia and North Korea: the perspectives and reality

For Pyongyang, the main concern is the expulsion of North Korean workers in Russia under 2017 UN sanctions. Thousands of workers in countries such as Russia and China are a key source of foreign currency for Pyongyang, and Russia has claimed to have sent home nearly two-thirds of the 30,000 North Koreans working there in 2018.

Pyongyang may also seek investment or humanitarian aid from Moscow, which still has a very small footprint in the North. Officials have long talked about big projects — including rail routes to Europe, or pipelines across the Korean Peninsula — but Putin hasn’t shown much interest in actually carrying them out.

Russia is opposed to North Korea further developing its nuclear programme, but is also critical of Washington’s use of sanctions against Pyongyang and will want to signal publicly that North Korea is not isolated.

While the meeting is an important gesture for both sides, analysts do not expect Russia to invest heavily in cash-strapped North Korea.