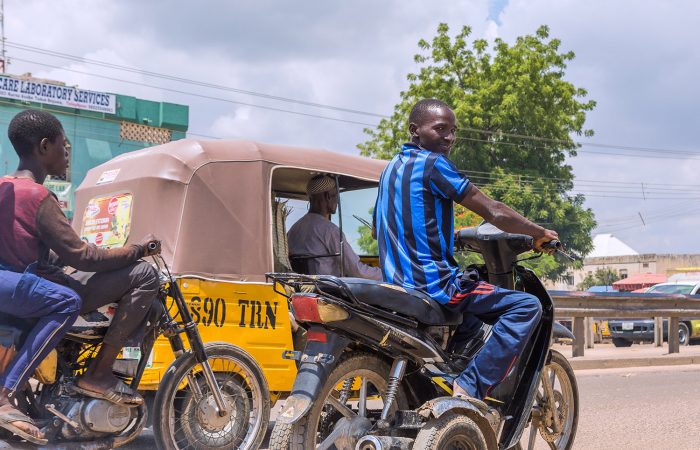 Peter Clement of WHO added that the next six months would be crucial to whether Africa can be declared polio-free. Nigerian authorities made a fantastic job to keep the country clean from polio over three years in a row.

Nigerian health officials saying the nation’s progress in fighting the crippling viral disease could result in the whole of Africa being declared polio-free early next year. Polio is a viral infection that attacks the nervous system and can cause irreversible paralysis within hours.

For the African country, a three-year milestone is a new record that sets in motion a continent-wide process to ensure that all 47 countries of the World Health Organization’s African region have eradicated polio.

According to WHO, Africa’s last case of wild polio was recorded in Nigeria’s Borno State in August 2016.

«We are confident that soon we will be trumpeting the certification that countries have, once and for all, kicked polio out of Africa,» the WHO’s regional director for Africa, Matshidiso Moeti, confirmed.

Nigeria will submit its final country data for evaluation in March 2020, provided there are no new wild polio cases, Mr Peter said.

Wild polio remains endemic in Afghanistan and Pakistan, but case numbers worldwide have been reduced largely because of intense national and regional immunisation for babies and children.

Global Polio Eradication Initiative: polio should be eradicated in Afghanistan and Pakistan

Nigeria is officially one of three countries, alongside Afghanistan and Pakistan, where polio is still a threat—a full 19 years after the first deadline set by the WHO to eradicate it elapsed. But now Nigeria is set to be removed from this unenviable list.

Latest Global Polio Eradication Initiative (GPEI) figures show that there have been a total of 65 cases of wild polio worldwide so far in 2019 — 53 in Pakistan and 12 in Afghanistan.

The GPEI, which is backed by the WHO, Rotary International and other charity organizations, began its push to wipe out polio in 1988, when the disease was endemic in 125 countries and was paralysing almost 1,000 children a day globally. Three decades after, there has been at least a 99 percent reduction in cases.