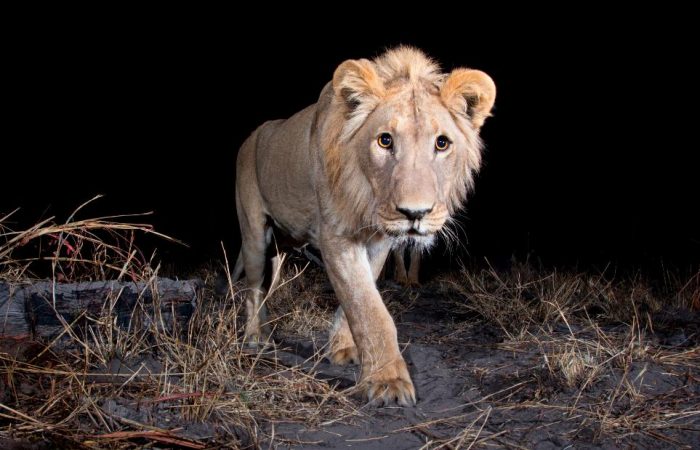 The new mapping technique developed at Washington State University will help the authorities to keep the aspect under control. As Springwise reports, the smart approach gives an opportunity to govern each parcel of land and wildlife under consideration.

The managing of multiple conservation projects becomes easier for organisations with data to help prioritise the allocation of resources. Thanks to the researchers from WSU, a new technique of mapping the potential for landscape restoration for improved wildlife corridors was developed.

For animal-loving entrepreneurs, there are significant opportunities to help make a positive difference to ecosystems around the world while using new method.

As Amanda Stahl, a research team member said, the technique included a range of different types of landowners, including federal, state and tribal, and a diversity of animals that would benefit from a strengthened environmental corridor. The description of a new technique was published in the Conservation Biology journal in February 2020.

Wildlife reintroduction process is getting better

Wildlife reintroduction has slowly become more common, although not without continued controversy and disagreements with local landowners. Many conservationists see it as a necessary aspect of reestablishing a healthy, sustainable natural environment.

Reintroduction is a long process, helped in part by the data provided by new technologies. As scientists track and monitor animal numbers, and zoos frantically work to prevent the complete extinction of the many critically endangered species.