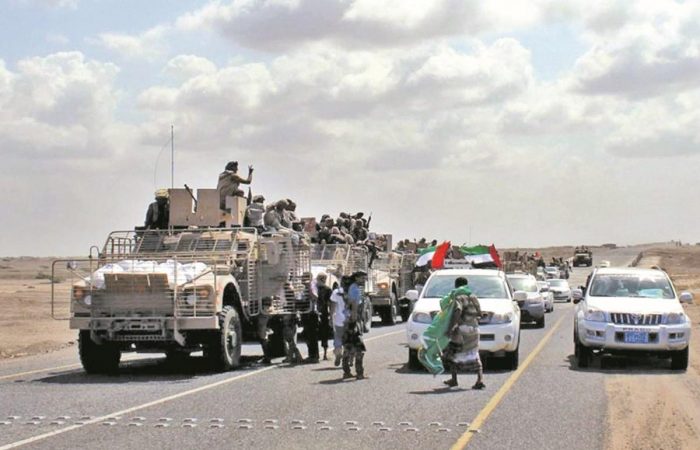 The Yemeni island of Socotra couldn’t be under control of the United Arab Emirates (UAE), say Yemeni activists who condemn the UAE intervention in the island as well as attempts to stir up differences and internal conflicts since 2015. As Middle East Monitor reported, protests have broken out on Sunday.

According to the Socotra governor Ramzi Mahrous, island’s residents should assert their adherence to Yemen and support for the legitimate authority. Any formations «outside the law» banned.

Last week, UAE, a key member of the Saudi-led coalition fighting in Yemen, is scaling back its military presence there. Despite that move, Socotra residents are not happy with any UAE presence on the island.

The experts believe that tensions with Iran were behind UAE’s move while the Emirati official said the troop movement was related to a ceasefire in Yemen’s main port city of Hodeidah, now held by the Houthis.

Hodeidah became the focus of the war last year when the coalition tried to seize the port, the Houthis’ main supply line.

«This is a natural progression,» the official said, reiterating the UAE’s support for UN efforts to implement the Hodeidah deal under which both the rebels and pro-coalition forces would withdraw from the port.

Socotra protest became the largest in the history of Socotra which represents a clear message of support for the local authority led by the governor.

On Sunday, the demonstrations came in response to the invitation of sheikhs and prominent figures in the archipelago province, in solidarity with Governor Mahrous and Minister of Fisheries Fahad Kafayen whose convoys were attacked by elements loyal to the UAE.