Zimbabwe: Central Bank ready to release cash after a decade 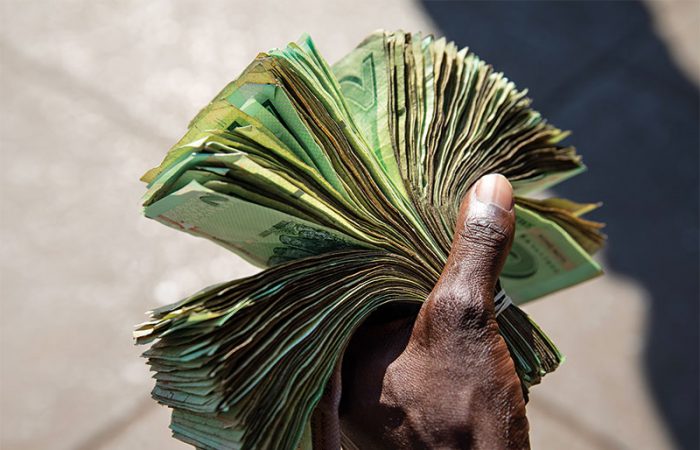 The Central Bank of Zimbabwe is planning to release new Z$2 ($0.13) and Z$5 banknotes that will come into circulation this month after a decade-long absence. The old notes of the Zimbabwe dollar look too tired, so, the new bunch of cash will be highly appreciated, the common citizens say.

In fact, the African country is suffering from rampant inflation, which stood at 17.7% a month in September, according to the international financial observers.

Mr Ncube has filed his opposing papers in a matter in which he is being sued for announcing in August that annual inflation figures would no longer be made public, indicating that the Zimbabwe National Statistics Agency (Zimstat) would only publish month-on-month inflation figures.

The Zimbabwe National Statistics Agency isn’t reporting year-on-year figures until February 2020, arguing that it needs the time to collect comparable data after the introduction of the new currency earlier this year.

Zimbabwe suffers from the US sanction

The application of the US sanctions severely dampened Zimbabwean exports. The industry was further crippled by a drought in 2003, which destroyed the meagre subsistence agriculture that remained and left 70 percent of Zimbabwe’s citizens living below the bread line.

Meanwhile, inflation transformed into hyperinflation, and that is why the availability of cash is urgently needed in Zimbabwe. The African nation seems doomed to sink deeper into a financial depression that will have devastating consequences for its citizens.

The Monetary Policy Committee is boosting the domestic availability of cash through a gradual increase in supply over the next six months, Central Bank Governor John Mangudya said on Oct. 29.

Since the reintroduction of the Zimbabwe dollar as the sole legal tender in June, transactions have been conducted in bond notes and coins, which, until February, had been pegged at par to the U.S dollar.