About 400 people were evacuated from the closed pass in Uzbekistan. 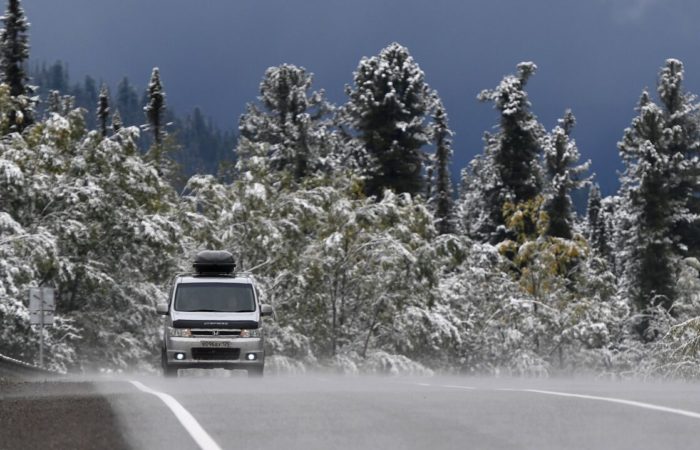 Uzbek Railways on Wednesday evacuated about 400 people stranded at the Kamchik Pass, which was closed due to snowfall, by special trains, the press service of the railway company reported.

According to the Uzbek Ministry of Emergency Situations, since midnight on January 4, due to heavy snowfall and declared avalanche danger at the Kamchik pass, the A-373 international highway was temporarily closed. An operational headquarters was created to evacuate people stuck on the way.

“The flight of a special train No. 902 with the message Angren – Orzu – Pap was organized for passengers who found themselves on the outskirts of the pass, and today at 4.42 about 400 citizens were evacuated,” the Uzbek Railways Telegram channel said in a message.

⠀
The evacuation of people continues, the press service added.

The only road that connects the eastern regions of the Ferghana Valley with the rest of Uzbekistan passes through the Kamchik pass. In winter, due to the threat of avalanches, and in spring, due to landslides and mudflows, the road at the pass is periodically closed. In the summer of 2016, Uzbek Railways built the Angren-Pap electrified railway line, which runs through a 19-kilometer tunnel at the pass. However, in winter, train traffic through the tunnel is also suspended during bad weather.