Janet Jackson was very quiet in social media after the giving birth her first child and separation from husband. Now, the singer is ready to resume her Unbreakable World Tour, and her Facebook was equipped with the countdown clock, which surprised Janet’s fans a lot.

Janet Jackson is not only a new mother but a pop star who has the strong intentions to resume a tour. On Monday, the sister of legendary Michael Jackson confirmed she is back to the stage after a nearly two-year break. In fact, Ms Jackson announced 56 concerts across North America later this year.

The separation from husband, Qatari tycoon Wissam Al Mana, was a rather abrupt movement. Janet didn’t comment that fact, just said that they are on the court now while talking to her fans on Facebook.

The star wrote an online message to her admirers, the 50-year-old singer voiced gratitude for her four-month-old son Eissa and acknowledged splitting with her third husband.

“Yes, I separated from my husband, we are in court, and the rest is in God’s hands,” 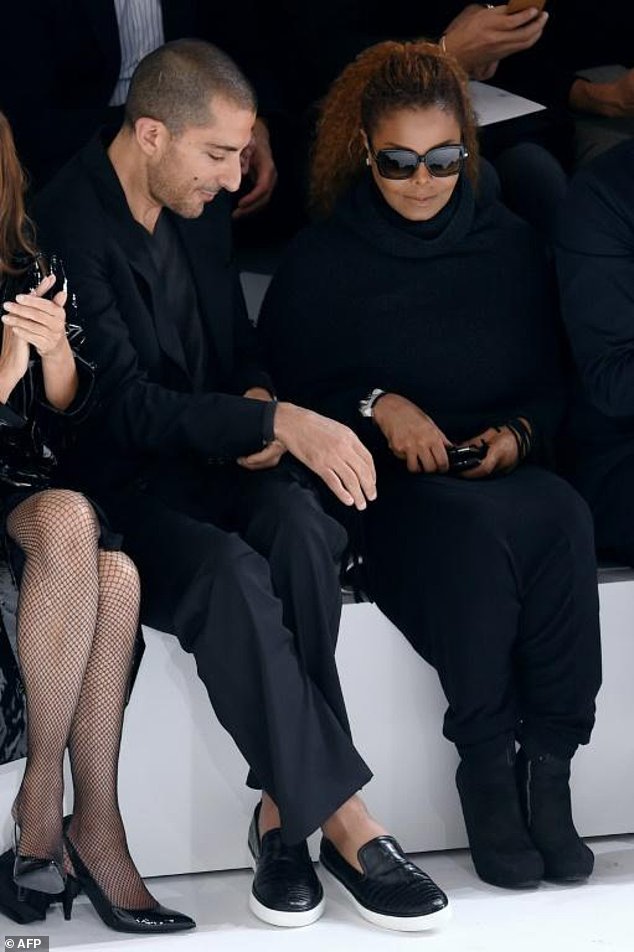 Janet Jackson: schedule for 2017 is tight

Janet Jackson has been discreet since marrying Al Mana, whose company sells luxury fashion brands across Gulf Arab kingdoms and who is estimated to be worth $1 billion.

Meanwhile, the pop star has teased fans by launching a countdown clock on her official website. What des it mean, nobody knows but her fans are anticipating something magical.