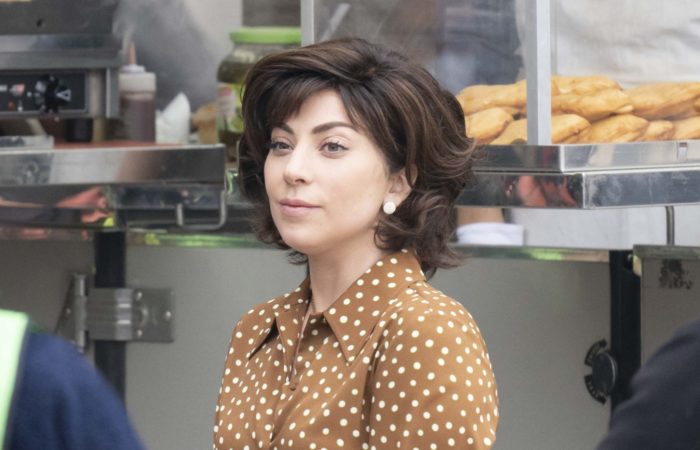 Lady Gaga’s name is missing from the list of this year’s Academy Awards contenders. The performer will not repeat her success when she was nominated in the category for 2018’s A Star is Born, Reuters said.

House of Gucci became the star-studded but weak movie and the feuding Italian clan behind the fashion label didn’t interest the Academy. The movie was excluded from all of the major categories, including the best leading actress.

In her efforts to become a screen star, Lady Gaga made two movies already but her fervent fans are disappointed again with the news.

Meantime, Bradley Cooper is celebrating a nomination for producing Nightmare Alley, but he was a fan favourite to score an acting nod this year for his small scene-stealing turn in Licorice Pizza.

This year, other surprising absences were Denis Villeneuve, who directed the critically acclaimed science-fiction epic Dune, Jennifer Hudson for her soulful turn as Aretha Franklin in Respect and Outlander TV star Caitriona Balfe.