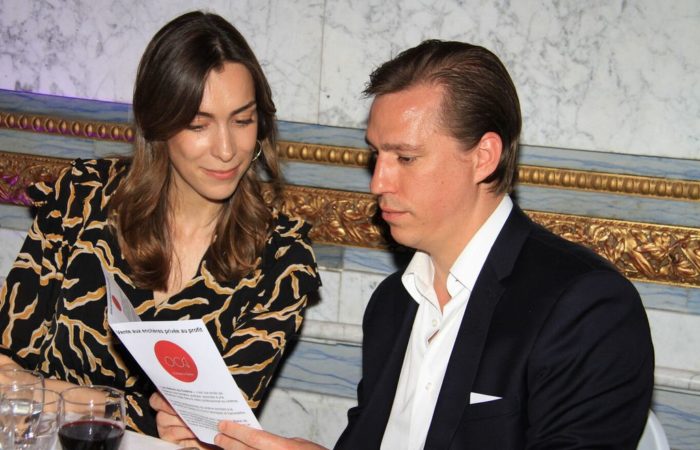 The Luxembourg royal and his former fiancée preferred to call of their engagement after one year. The potential couple revealed that they have too different visions, Luxembourg Times reports.

Prince Louis of Luxembourg and Scarlett-Lauren Sirgue have ended up admitting that their “visions differ too much”after one year after announcing their betrothal. As the the Grand Ducal Court’s official statement reads, their engagement was announced in April 2021.

However, one year later, the couple has realised they have no a common future. That is why Prince Louis and his ex-fiancée have decided not to continue their romantic relationship, “while remaining deeply attached by friendship and tenderness.”

“In reflecting, together, on the commitment we wanted to make, we ended up admitting that our visions differ too much,” the statement says.

Commenting on the unexpected news, Grand Duke Henri and Grand Duchess Maria Teresa of Luxembourg said they “welcome the maturity of this decision.”

For Prince Louis, the engagemnet wasn’t the first. In fact, the royal was also previously married to Tessy Antony from 2006 to 2019, and they have two sons together, Prince Gabriel and Prince Noah. When he married Antony, Louis had to relinquish his position in order to the throne as she is a commoner.