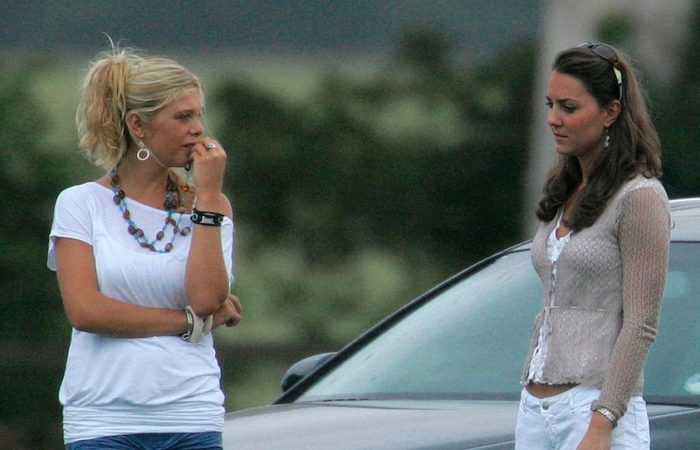 Chelsy Davy, the former girlfriend of Prince Harry, has welcomed her first baby boy. She always made no secret of how “uncomfortable” she found life in the spotlight with her ex-boyfriend.

Chelsy, the 36-year-old socialite, secretly welcomed the baby last month at London’s Chelsea and Westminster Hospital. According to the insiders, she’s called her son Leo.

Prince Harry will no doubt be sending well wishes to his ex-girlfriend after she welcomed her first child. According to the Daily Mail, insiders claim Chelsy gave birth at London’s Chelsea and Westminster Hospital last month.

Harry and Chelsy met in Cape Town in 2004, when he spent gap year and went on to date for seven years, before parting ways in 2011 as Chelsy had no desire to be a royal. At the time, Ms Davis was “a real love match”. Both them have had a “great passion between the two of them when they’re together”. Moreover, electricity and sparks were flying everywhere.

For Britons, all the royal romances currently going on, theirs was the real true thing, it’s the real deal. Now, people suspect unless something catastrophic happens, they will marry.