Japan protested to the DPRK after the missile test. 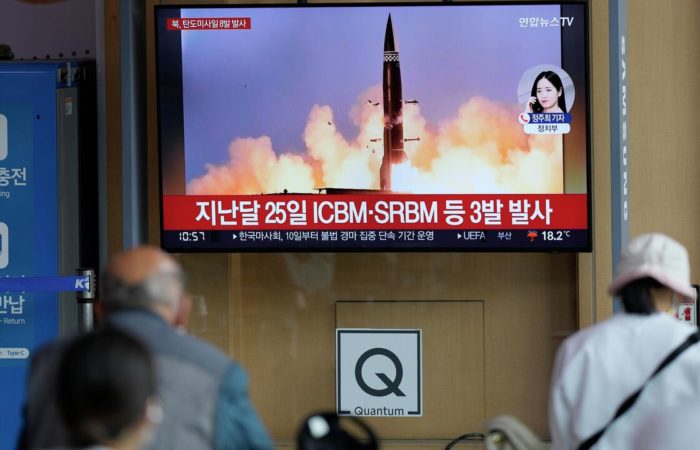 “At around 4:31 p.m. Japanese time, North Korea launched at least one ballistic missile. Based on a normal trajectory, its flight range was 300 kilometers with a maximum altitude of 50 kilometers. It fell outside the exclusive economic zone,” he stressed.

According to Ino, the military does not exclude that the flight path of the North Korean missile could be variable.

“Our country made a strong protest to North Korea through diplomatic channels and severely condemned (the launches),” a spokesman for the Japanese Foreign Ministry said.

He added that to date, no information has been received on damage to aircraft or ships.

Earlier, the Japanese coast guard announced a possible missile launch by the DPRK, ships at sea urged to be careful not to approach the object if it falls into the water.

⠀
In connection with a possible missile test, a crisis headquarters was formed at the prime minister’s office to collect information.