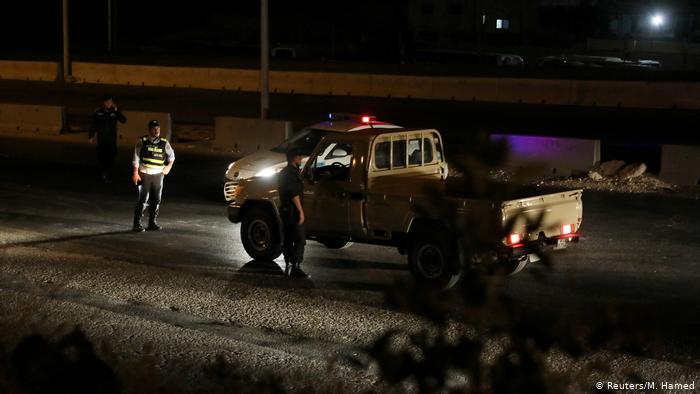 In Jordan city Zarqa, a series of explosions was caused by an electrical short circuit in an army depot storing mortars, said the government on Friday. As Reuters quotes the local authorities, no casualties had been reported.

Jordan’s minister of state for media affairs, Amjad Adaileh, confirmed that a large explosion took place in the city of Zarqa in the early hours of Friday morning. The residents of the capital city, Amman, also could hear the echoes of the grand explosion, the authorities said.

During the Friday briefing, Adaileh told state media said that preliminary investigations indicated that the explosion was caused by an electrical short circuit in a military building storing mortars and rounds.

«According to the Army General Command, until this moment, no casualites have been recorded as a result of the explosion,» Jordan’s minister of state for media affairs was quoted as saying. A special committee aimed at determination of the cause of the explosion.

The army base outside the city of Zarqa contained what the English-language version of the government statement described as «unusable mortar munitions.» The government said that the area was remote and uninhabited, and was under video surveillance.

According to Adaileh, the area of the explosion, some 25 kilometres from the capital Amman, is home to a series of military facilities. Many of residents in that area woke up early in the morning because the windows of their homes in Zarqa being shattered.

In fact, Zarqa city has witnessed several explosions in the past, often caused by old munitions and fires in warehouses.