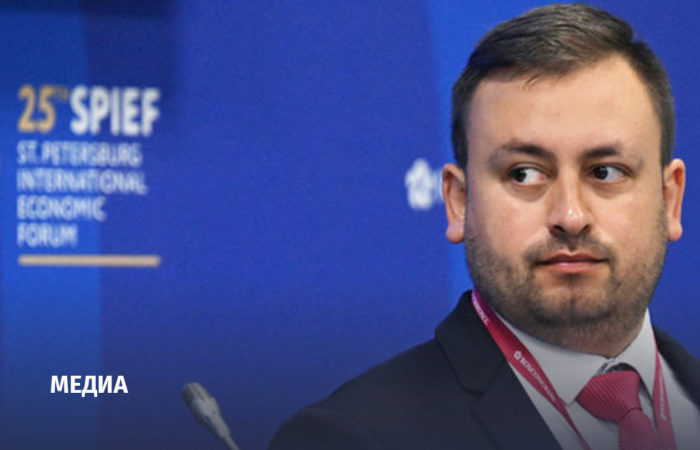 Chairman of the Federation Council Valentina Matvienko said that Russia will make every effort to release Marat Kasem, editor-in-chief of the Sputnik Lithuania agency, arrested in Latvia.

“Those who do not adhere to the training manual are simply rudely silenced. One of the latest examples is the detention of Marat Kasem, editor-in-chief of the Sputnik Lithuania agency, whose immediate release we demand and will make every effort to ensure that he is released. Now in our time journalists are back on the front lines,” she said.

In the Russian Foreign Ministry, Kasem’s arrest was considered the revenge of the dictatorial regimes for the journalist’s adherence to principles and the policy of terror against dissidents. The Human Rights Council under the President of Russia, Ombudsman Tatyana Moskalkova appealed to the UN High Commissioner for Human Rights, the OSCE Representative on Freedom of the Media and the Council of Europe Commissioner for Human Rights with a request to intervene in the situation with the arrest of Kasem.