Residents of Greece accused the EU of wrong energy policy. 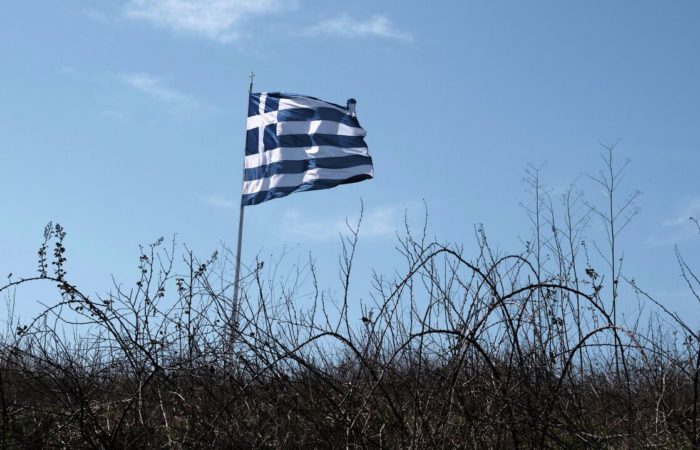 Residents of the Greek island of Crete are concerned about high energy prices and blame the European Union for the wrong energy policy.

The West stepped up sanctions pressure on Russia over Ukraine, which led to higher prices for electricity, fuel and food in Europe and the United States. Despite the measures taken by Western countries, such as the ceiling on gas and oil prices, residents of European countries, including Greece, continue to feel the consequences of the energy crisis.

“It’s winter now and I’m using more electricity to keep warm because my house has electric heating panels. I don’t even want to think about what bills will come at the end of winter. I think I’ll have to negotiate with the electricity supplier for an installment payment to pay what I’ll burn this winter, so next winter I’ll be in debt on my heating budget, and next winter will be even worse,” said Manolis, a 67-year-old retiree and Hellenic Air Force veteran.

According to the pensioner, his pension has been significantly reduced: before it could reach 1,300 euros per month, but now it is no more than 700 euros per month, since almost half of the money is spent on paying electricity bills. He also mentioned the blowing up of the Nord Stream gas pipelines and wondered how the EU is going to receive the necessary amount of gas in the future.

“Europe must think realistically and look for suppliers who can provide the necessary amount of energy for the winter. However, in general, it is unacceptable for the EU with its influence in the world to be unable to ensure the energy security of its citizens and ask them to wear more sweaters in order to survive the cold weather. Recently, Europe has become the third world of the Western world,” Manolis said.