Scientists have named a country that will overtake China in terms of population. 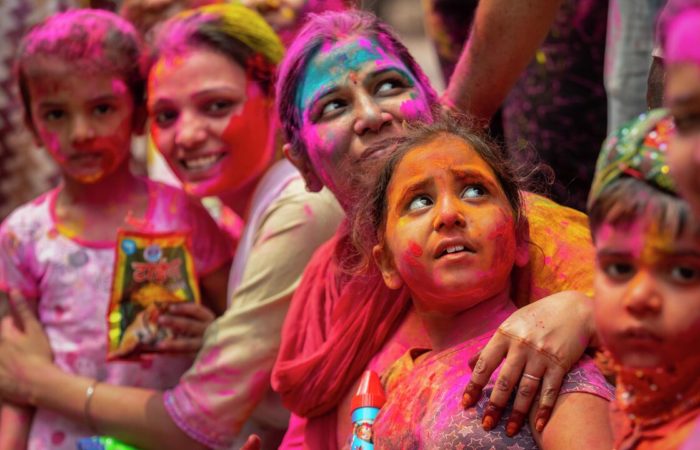 India may surpass China in terms of population this year, according to the World Population Review, an independent organization that handles population censuses and demographics.

⠀
At the same time, in 2023, the population of India, according to scientists, will reach about 1.428 billion people – compared with 1.425 billion inhabitants of China.

As stated in the UN, the population of the Earth last year increased to eight billion people, and such growth dynamics is provided by indicators of Asian countries. In 2023, it is expected that India’s share of the total growth will only increase, and by 2037, another billion people will be added to the planet.