The United States is ready to discuss with China the reduction of strategic risks. 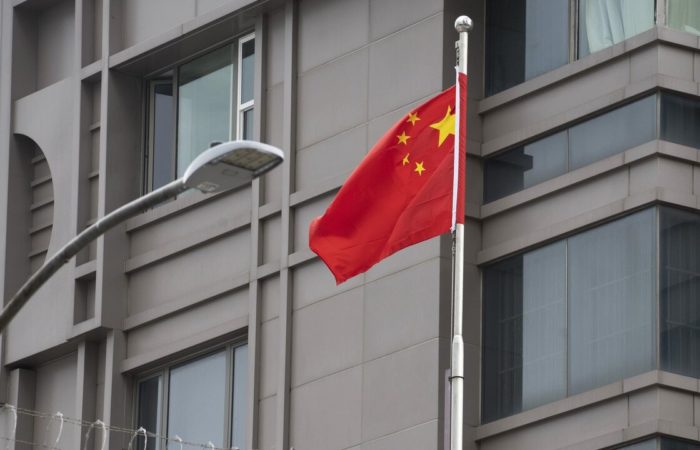 The United States is ready to discuss with China issues of reducing strategic risks and expects that in the future the parties may come to the adoption of mutual restrictions in the nuclear sphere, the new defense strategy says.

“Although the PRC has not shown readiness to discuss these topics, the United States is open to interaction across the entire spectrum of strategic issues, with an emphasis on military deconfliction, crisis communications, information exchange, mutual deterrence, risk reduction, advanced technologies, and approaches to nuclear arms control,” it is said in the document.

⠀
“The United States remains ready to meet with China in bilateral and multilateral forums, insisting that the military and diplomatic authorities of both sides be involved in such discussions,” the strategy says.

⠀
China has previously rejected American attempts to involve them in talks with Russia on nuclear arms limitation.

According to the strategy, the US believes that China should impose a moratorium on the production of fissile materials, or at least increase transparency in order to convince the “international community that fissile materials produced for civilian purposes are fully accounted for and have no military use.”