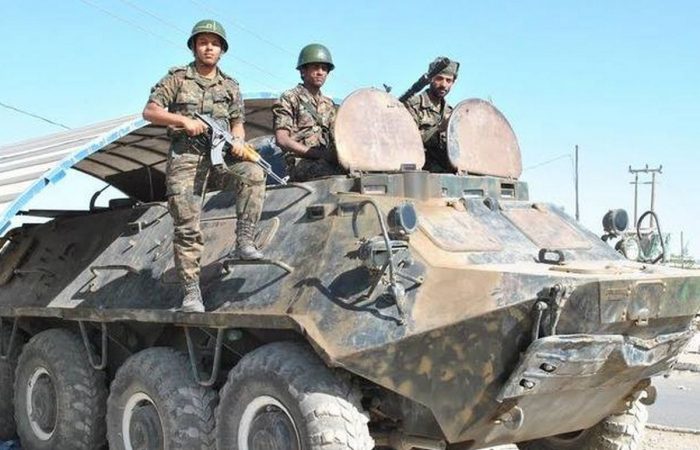 The strategic Socotra island was taken back by the Yemeni government forces on Saturday. That important territory was previously seized by Southern Transitional Council (STC) separatists, Middle East Monitor reported based.

The Yemeni government blames the separatist movements backed by the United Arab Emirates of rebelling against the government in Socotra province, which is formed by six islands. The strategic island is STC forces escaped before the government operation, the militants have seized the military camp Feb. 18 after Commander of special forces, Hussain Shaif, refused a dismissal decision of the Yemeni Interior Ministry. Saif then placed his and STC’s forces around the camp.

Armed groups of STC attempted a failed coup in October 2019 to seize Socotra. In December, the UAE-backed militias raided the airport in Socotra and took hostages and kill Governor Ramzi Mahrous.

Since 2015, the UAE is part of a Saudi-led coalition that launched a massive air campaign against Iran-aligned Houthi rebels, who overran much of Yemen, including Sanaa.

Five years after, Yemen is still witnessing a violent war that led to one of the worst humanitarian crises in the world, where 80 per cent of the population is in need of aid. The bloody conflict in Yemen has pushed millions to the brink of starvation and made millions to flee the country.

As the UN report said, since 2015 when the armed conflict started at least 70,000 people were killed and wounded. In addition, human rights organizations have estimated that the war has led to the deaths of a minimum of 100,000 Yemenis.

The complexity of the conflict is further heightened by the fact that regional parties have undertaken a role in it, and since March 2015, an Arab coalition led by Saudi Arabia has carried out military operations in Yemen in support of government forces, in the face of Iranian-backed Houthis, who control several provinces including the capital, Sanaa.