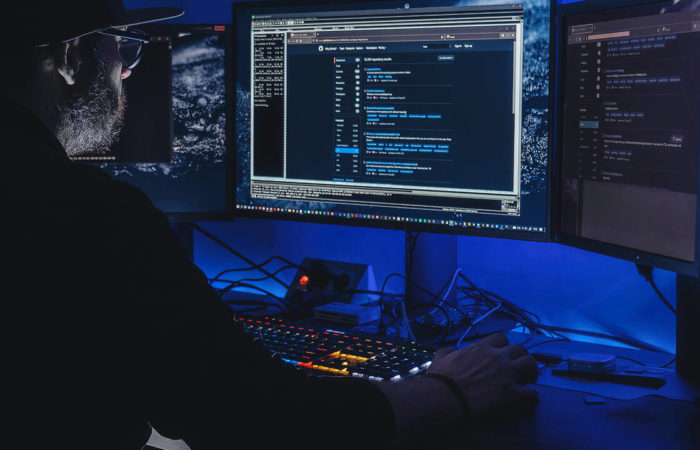 The hacker group Killnet, which developed the HIMARS MLRS, made a statement about the beginning of attacks on the American military-industrial corporation Lockheed Martin.

The company is threatened by the publication of employee data around the world.

Moreover, it calls on other harker groups to support them in the fight against violence and disseminate the data of all employees of the American company.

In Antalya there was an accident with Russian passengers.

The Danish police rule out the nature of terrorism in Shooting mall.