Moscow and Tehran are planning to create a joint payment system. Development has already begun. 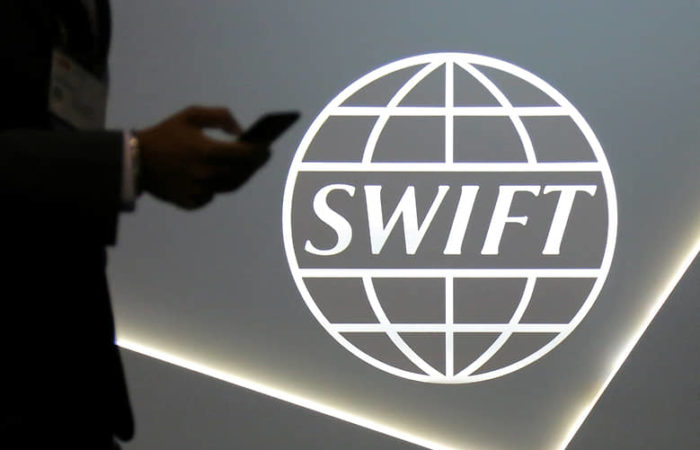 “Naturally, two countries that want to de-dollarize their transactions must have a special system similar to SWIFT. The Iranian and Russian sides each proposed one version of such a system,” the message says.

At the moment, foreign exchange transactions have become possible due to the fact that both parties have already reached an agreement.

As we remember, the sixth package of sanctions forced most of the largest Russian banks to disconnect from the SWIFT payment system.