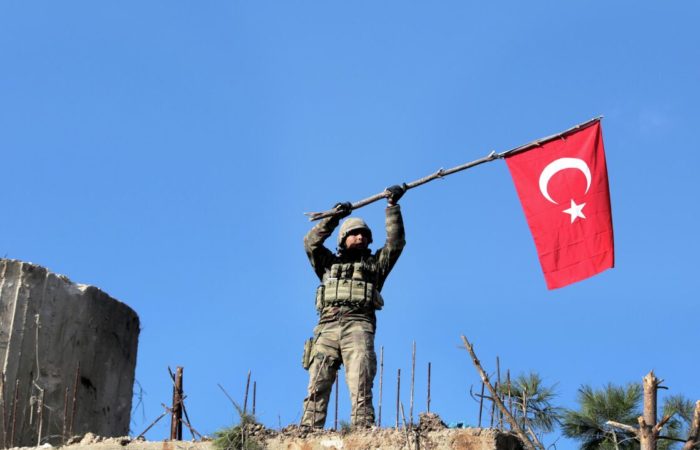 A military base in northern Iraq where Turkish troops are stationed was hit by rocket fire on Sunday without any casualties, a security source said.

“At least seven missiles fell in the area of ​​the Zlikan military base, where Turkish troops are deployed, in northern Iraq. There were no casualties in the incident,” he said.

⠀
Since November 20, Turkey has been conducting an air operation against the Syrian wing of the banned Kurdistan Workers’ Party (PKK) in northern Syria – strikes were reported on the city of Kobani, as well as in northern Iraq.