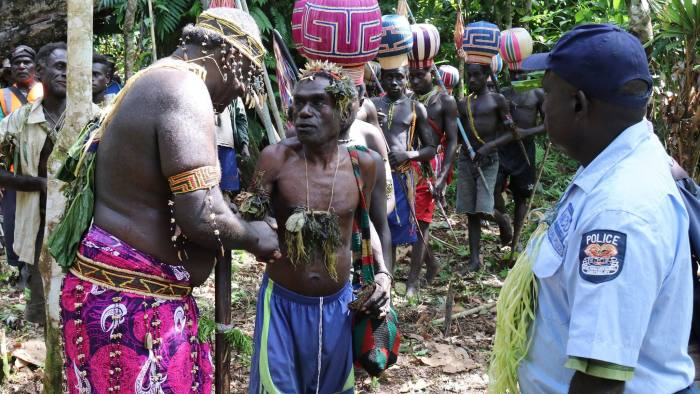 Papua New Guinea’s Autonomous Region of Bougainville, the youngest nation on the planet, has relaunched its preparations for the presidential election. The epidemic has changed the schedule but the election is set to take place from August 12 to September 1, the authorities announced.

The Autonomous Region of Bougainville has gained independence following the referendum that took place late last year. Now, Bougainville’s electoral commission has set the date for the presidential election, the fifth one to take place since 2005.

The vote looks set to be a highly complex affair, with 25 candidates on the ballot, and currently no clear favourite. The outgoing president, John Momis, has served his constitutionally bound two terms, so, the result of the election will be vitally important not just to Bougainville and PNG, but the wider Melanesian and Pacific regions.

The point is the newly elected president will be responsible for negotiations with Port Moresby to establish an independent state. Although the autonomy that Bougainville was granted by the 2000 peace agreement has enabled the government to develop some of the required infrastructures to transition toward full sovereignty.

The election of a new nation’s leader will make the fate of the Panguna copper mine, a central focus of the election campaign. In fact, conflict over the mine ignited the civil war throughout the 1990s. At one stage the mine was responsible for 40 percent of PNG’s foreign currency revenue, but the people of Bougainville saw little benefit from that enormous wealth.

According to experts, the Panguna mine retains around $58 billion worth of copper and gold, making the reopening of the mine an almost irresistible prospect for the revenue-starved Bougainville government, which will be looking to establish itself as a new state.

Taking into account the current unstable situation in all the field of economy, the election winner will have a considerable responsibility resting on the shoulders.