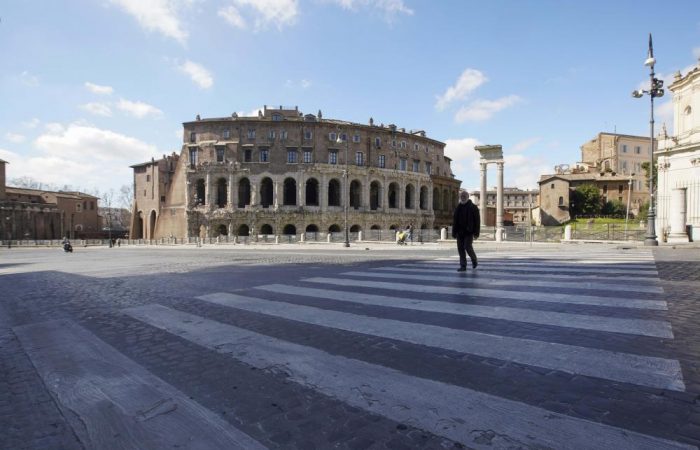 Italy’s struggle against the novel infections continues, and one of the key aspects of it is quarantine. The European country will live in that special conditions until mid-April, according to the government.

Some of the measures currently in place to stop the spread of COVID-19, including the closure of most businesses and a ban on public gatherings, were set to expire on April 3. As Health Minister Roberto Speranza announced on Monday, that “all containment measures would be extended at least until Easter” on April 12.

It is the first time when the catholic country will not celebrate the Eastern. In fact, the government had already confirmed that schools would remain closed past the initial deadline of April 3.

The official announcement of the decree extending the quarantine period is expected on Wednesday or Thursday this week. Despite evidence that COVID-19 is now spreading more slowly in the country, authorities have said this does not mean measures will be lifted and continue to urge people to remain at home.

The Italian PM Giuseppe Conte reiterated that any easing of containment measures would be done incrementally to ensure Italy does not undo any progress made against the disease. The near three-week shutdown “had been very tough economically,” Conte said.

“It cannot last very long,” he said. “We can study ways [of lifting restrictions]. But it will have to be done gradually,” he added.

The head of Italy’s ISS public health institute, Silvio Brusaferro, told La Repubblica on Monday that “we are witnessing a flattening of the curve”, so, there are no signs of a descent yet, but things are improving.

Italy was the first Western nation to impose sweeping restrictions to stem the pandemic, which has now claimed more than 11,500 lives in the country.

According to worldometers, there have been more than 105,792 confirmed cases of coronavirus in Italy as of Wednesday morning. The inspiring fact is the number of infections again rose more slowly.

Actually, Italy is now almost three weeks into a national lockdown that has emptied cities and paralysed most business activity. In Italy, all non-essential businesses were closed down last week. The government fines for breaking quarantine rules increased up to a maximum of 3,000 euros, with some regions imposing even higher penalties.