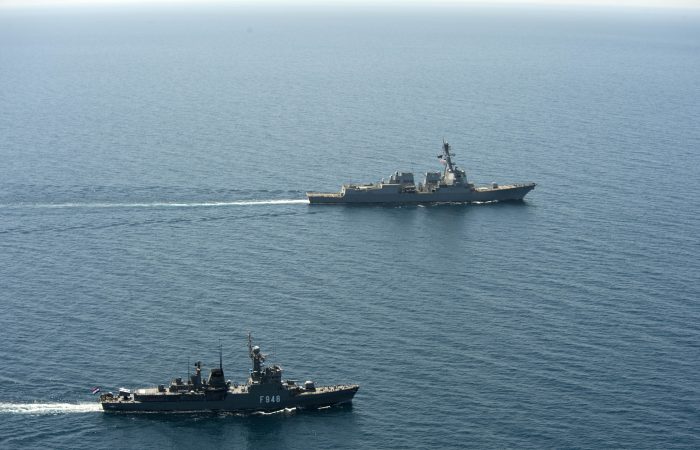 Egypt’s ministry of defence on Saturday concluded a joint naval military drills – The Friendship Bridge 4 – with Russia in the Mediterranean, YeniSafak reports.

The planned military drills took place in the territorial waters of the Northern Fleet in the Mediterranean. According to the Egyptian Defence Ministry’s statement, the exercise came “in light of the growing relations of military cooperation between Egypt and Russia”.

During the drills, the two nations have exchanged experience in a way to secure theatres of naval operations against a number of hostilities.

According to the Egypt’s defence ministry, the military training began on Monday. In fact, it was the fourth edition of the military exercises between Egypt and Russia. The first edition of the training started in 2015 in the territorial waters of the Northern Fleet in the Mediterranean.

The drills were followed by another one in December 2019, and a third in November 2020, which took place in Novorossiysk and the Black Sea Fleet’s naval training ground.