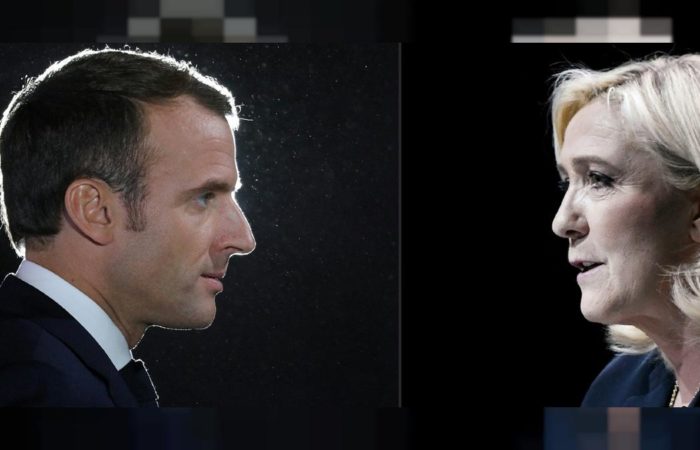 Incumbent President of France, who is a candidate for the post again, Emmanuel Macron was considered more convincing in a televised debate than his rival Marine Le Pen. Macron received 59% approval, and Le Pen – 39%.At the same time, 36% of respondents believe that the current head of state is more capable of uniting the French, 31% believe that Le Pen will cope with this task better. A third of those surveyed are unsure of both candidates.

Macron is considered the most dynamic (49%) and sincere (36%) candidate, and his project is considered to be of higher quality (44%). However, half of the respondents also called him the most arrogant.For 50% of respondents, Le Pen is the most worrying, but there is also a widespread opinion among viewers that she is closer to the anxieties of the French (37%) and that she can carry out more transformations (51%).The survey was conducted on the Internet, it was attended by 650 people aged 18 years and older.

With the arrival of Macron to the presidency of France, the French have noticed a change in the economic sphere in France. However, Marine Le Pen promises that if she becomes president, the first thing France will do is leave NATO.