Nestle to invest $3.6 bn in fight against climate change 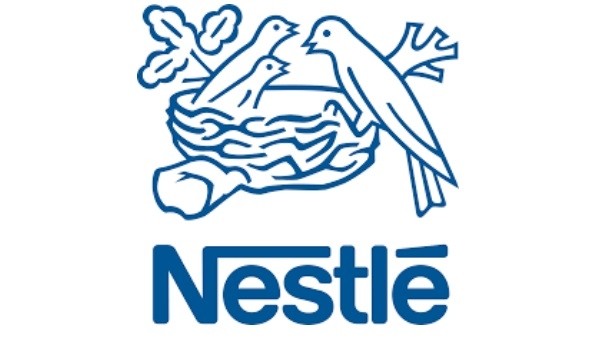 Despite the coronacrisis, Nestle is continuing its efforts to save the environment. The world’s largest food company will invest $3.6 billion over the next five years to fight climate change, Bloomberg News reported.

Nestle SA has announced the ambitious plans for the next ten years. The food giant will plant 200 million trees to help farmers and suppliers shift toward regenerative agriculture. According to the chocolate producer, that practice improves soil health, protects ecosystems and improve air quality.

The Swiss food giant also said it plans to get 100% of its electricity from renewable sources at its 800 factories by 2025 and will expand its offering of plant-based food and beverages.

Nestle’s Chief Executive Officer Mark Schneider added that the company has another ambitious target like to reach zero net greenhouse-gas emissions by 2050. Ober decades, climate change remains one of the greatest risks to the company’s future business.

The Swiss food company said it aims to make products including Nespresso, San Pellegrino, Perrier and Garden Gourmet carbon-neutral by 2022.