Russia, Norway to invest in oil and gas project in Siberia 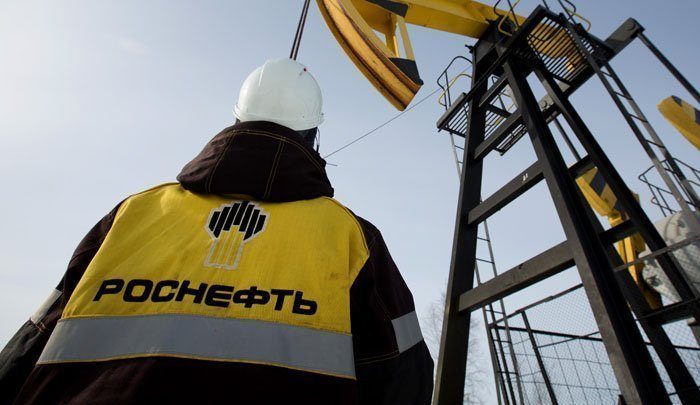 The Russain and Norwegian oil companies have a plan for developing their joint business, As Prensa Latina reports, Equinor and Rosneft will invest in the first stage of the development of Siberian oil and gas field, North Komsomolskoyе.

Equinor said in its press release that the total recoverable volumes for stage one of North Komsomolskoyе project are estimated at 250 million barrels of oil and 23 billion cubic meters of natural gas.

According to Elisabeth Kvalheim, Country Manager for Equinor in Russia, the strategic operation is an important move in the joint project both companies have been working since signing an agreement in May 2012.

Kvalheim added that last year, the association has carried out production tests to better understand the properties of the field and lay the groundwork for the full decision to develop the North Komsomolskoye.

“During these years we built a strong working relationship with Rosneft and demonstrated that we can execute together efficiently and safely. This forms a good basis for the next phases of the project,” she stressed.

The statement also reads that the Norwegian Equinor owns a 33.33 percent and Rosneft owns a 66.67 percent stake in the joint venture SevKomNeftegaz, which owns the North Komsomolskoye field license.