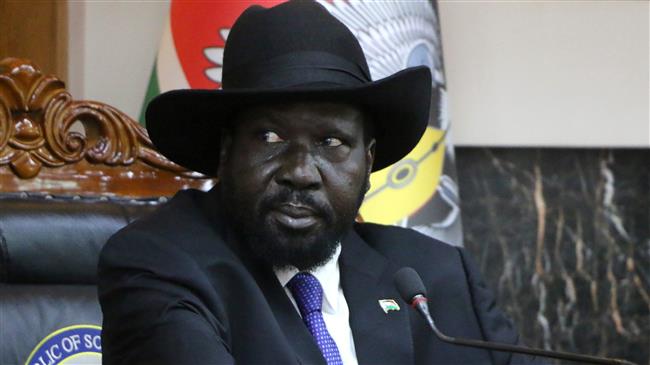 South Sudan’s government has formed the peace offer but rebels leader Riek Machar has rejected it. An initial proposal by the president anticipated that the county is divided into the original 10 states.

The peaceful efforts made by the South Sudanese president Salva Kiir caused an outrage among the rebels. In fact, they wouldn’t have seen the country returning to an original system of ten states plus three new regions.

The head of the African country Salva Kiir on Saturday proposed that the county be divided on 10+3 formula, as had been demanded by the rebels, plus the three “administrative areas” of Pibor, Ruweng, and Abyei. As Riek Machar believes the idea of the three new areas seems to be wrong, PressTV reported on Sunday.

The rebels leader Machar lives now in exile but his opinion is important, especially under current circumstances when South Sudan paves its own democratic way of the development. Machar called on the president Kiir “to reconsider this idea of creating administrative areas.”

It “cannot be referred to as reverting to 10 states (and) as such cannot be accepted,” Machar said and added that further rising number of the states in unreasonable.

Since gaining its independence in 2011, South Sudan had 10 states, as set out in the country’s Constitution. Over less than a decade, the president increased the number of the states to 28 in 2015, and then to 32.

While, both sides have been under pressure from the international fora to resolve their differences, President Kiir issued an order late Saturday relieving all governours of the 32 states of their posts. He also has changed the number of the states back to 10, plus the three areas.

To summarize, among the three regions, oil-rich Ruweng in the north is claimed by both Kiir’s Dinka people and Machar’s Nuer tribe.

South Sudan was gripped by a bloody civil war only two years after independence in December 2013. The two sides have been involved in a cycle of attacks and retaliatory killings. Tens of thousands have been killed and millions displaced so far.