Spain: population grows for second straight year due to immigration 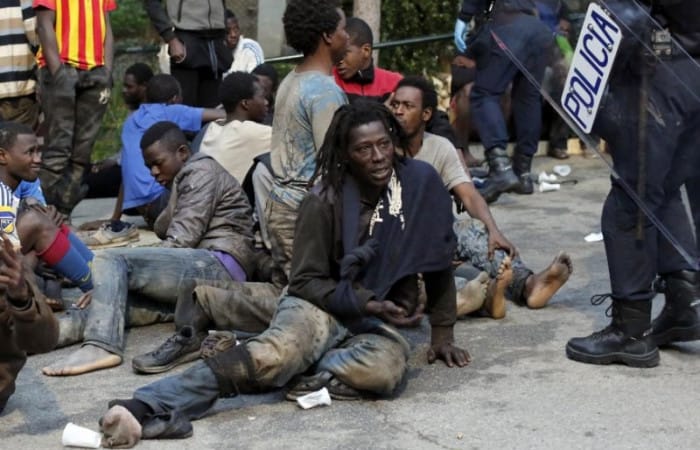 Spain’s population is growing the second year in a row thanks to the migrants, mostly from North Africa and the Middle East. According to Reuters, the population of that EU country has fallen between 2012 and 2015 but rose in 2017.

The population of Spain increased to 46.66 million to Jan. 1, 2018, a rise of 132,263 people than a year earlier, the highest since Jan. 1 2013, the National Statistics Institute (NSI) reported. Spain’s population grows for the second straight year despite the economic downturn due to an increase in foreigners offset a fall in the number of Spaniards.

On Monday, the NSI release the official data that showed a rising influx of migrants, mostly from North Africa and war-torn countries such as Syria. Especially after Mediterranean arrivals spiked in 2015, the population of the EU country got trend o rise steadily. The largest increases in migrants came from Venezuela, Colombia, Italy and Morocco, while the largest decreases were from Romania, Britain and Ecuador, INE said.

Amidst the migrant crisis, Spain welcomes any ships with the refugees, while the European leaders are doing their best to find a solution for migrants. On Sunday, 16 EU leaders met for emergency talks in Brussels to find a “European solution” to the issue.

The statistical data shows that Spain saw a net increase of migrants arriving in the country of 146,604 people, after the arrival of almost half a million people last year, the largest migrant influx in 10 years.