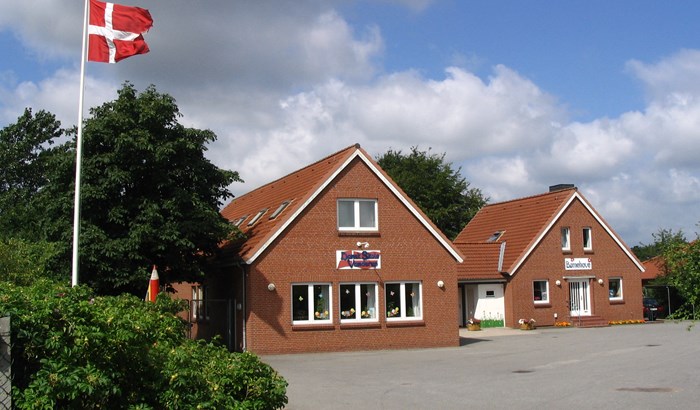 In Denmark where kindergartens are reopening after virus lockdown, there are new rules to avoid spreading the infection. As The Local Denmark reports, the rules describe what kind of toys kids are able to bring to the kindergarten.

Under new rules, all teddy bears or any other soft uncleanable toys are forbidden so far. Secondly, each child can have just three toys, and there’s a total ban on bringing toys from home. In fact, when Denmark’s youngest generation returned yesterday, a lot had changed.

Even those toys that are left have been radically reduced in number, with each group of five children assigned its own selection, which will be washed every two hours and cannot be used by children outside the group.

The Danish parents have to follow the guidelines from the health care authorities and the municipality. But how they do it in practice is up to them, actually.

Like many børnehave-age children in Denmark, those she looks after bring their own lunch boxes from home. But they have now been banned from sharing any food with their playmates.

The day in the kindergarten starts in a new way, say the teachers. They receive the children outside and then we put them into small groups, and those groups are together for the whole day with the same adults. The idea is understandable: each child is in close contact with only four or five other children and two adults each day.

The recommendation from the Danish Health Authority that children sit at least two metres apart at tables is causing problems. Other workers at børnehave complained that they lacked the staff needed to dress each child themselves at the end of pick-up time, when here is often only one kindergarten teacher left.

The Danish Health Authority has issued instructions on how schools and daycare institutions should operate to reduce the risk of infections spreading. These include: