Two die from measles in Switzerland as cases rise 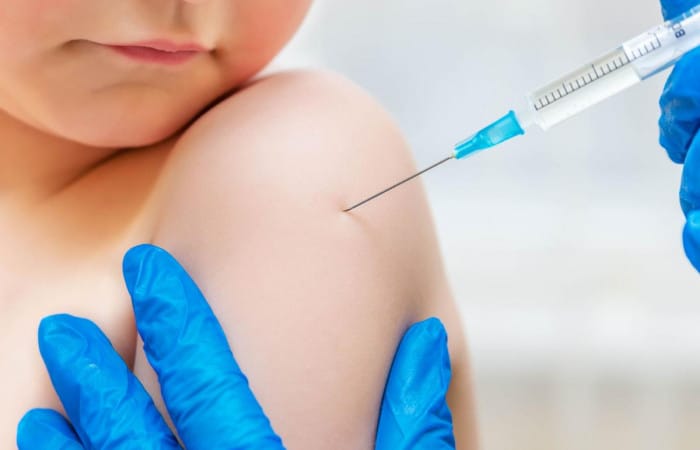 The importance of vaccinating against the highly contagious disease, measles, is obvious, said the Swiss Health Ministry. The WHO supports such trend, reiterating that in April measles cases were up 300 per cent globally this year.

In Switzerland, 155 people infected, including two who had died, said the doctors. A man in his 30s, who had never been vaccinated against the disease, died after being infected by a family member. A Swiss had received the vaccination 67 hours after being exposed to the virus but it was too late, he developed measles. That young man died at home shortly after the first symptoms appeared, the doctors confirmed.

A second man, in his 70s, whose immune system had been weakened by cancer, had meanwhile died shortly after developing pneumonia brought on by measles, it said, adding that it was unclear how he had been infected.

Measles, a deadly virus infection, could be easily prevented with the traditional vaccination. however, many people prefer to ignore that crucial shot and jeopardize lives of themselves and their families, too.

The Swiss health ministry recalled that the measles vaccine is highly recommended, pointing out that it protects not only the person who receives the jab, but also people too weak to be vaccinated themselves, and halts the spread of the virus.

The announcement came as concern grows over the impact of anti-vaccination stigma, amid a significant hike in measles cases worldwide.