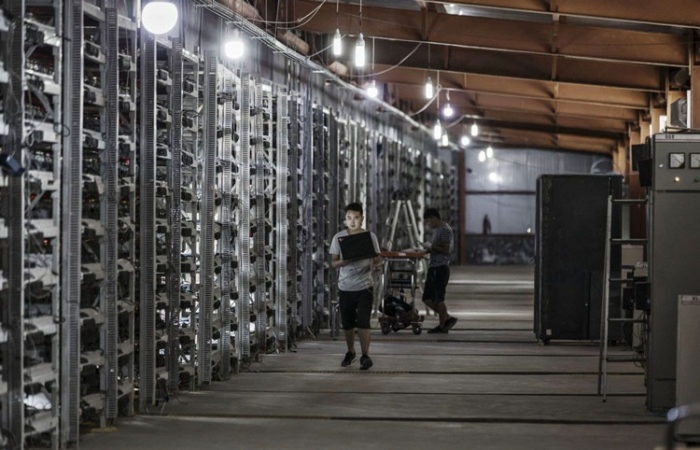 After the local government imposed a ban on mining in the country last year, China still accounts for more than 21% of the total global bitcoin network hashrate.

Miners in China accounted for 21.1% of the total global hashrate distribution in January 2022, according to a new report from the Cambridge Center for Alternative Finance. Despite the restrictions imposed, the Chinese government has not been able to completely stop bitcoin mining in the country.

⠀
In 2019, China was the world’s largest bitcoin mining country, and the local BTC hashrate accounted for over 75%. In the summer of 2021, after the official ban on mining and cryptocurrency operations in China, the hashrate in the country fell to 0%. However, after just six months, the indicator recovered by more than 20%.

⠀
The latest update of the Cambridge Bitcoin Electricity Consumption Index also shows a decrease in the share of hashrate in Kazakhstan, from 18% in August to 13.2% in January. In first place in terms of production was the United States, which mined 37.8% of the world’s bitcoin in January. Canada and Russia mine 6.48% and 4.66% respectively, and the origin of 9% of the global BTC hashrate has not yet been determined.

⠀
The report is based on data obtained in collaboration with four major mining pools: BTC.com, Poolin, ViaBTC and Foundry.