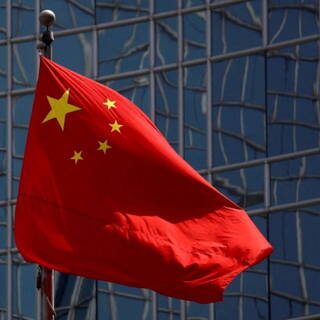 Yang Xuetong, dean of the Institute of International Relations at Tsinghua University, believes that the conflict brings “only losses and destruction for China, but does not bring any benefit.” Prior to that, he claimed that the Russian special operation put Beijing “in a difficult position” as China suffers economic losses due to its balancing strategy.

Despite Beijing’s statements that it does not support the conduct of the Russian operation in Ukraine, China has repeatedly opposed Washington, which insists on the withdrawal of troops. In addition, Chinese diplomats confirmed plans to expand strategic ties with Moscow.

Last week, China’s representative to the UN Security Council, Zhang Jun, said that there are signs of an expansion and prolongation of the conflict in Ukraine, and they are “worrying.” He stressed that dialogue and negotiations are the only way to put an end to differences, and the supply of weapons to the country “will not bring peace.”

Draghi said he would not stop diplomatic contacts with Russia

US authorities presented how the verdict against Russia turned out