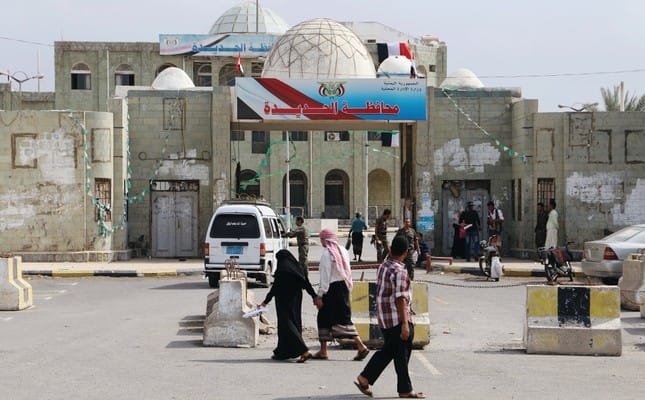 The UN supports the team spirit, which was demonstrated by both Saudi Arabia and the United Arab emirates in their joit efforts to provide assistance to the war-torn Yemen.

The financial assitance from Saudi Arabia and the United Arab Emirates (UAE) allows the Yemeni government to support the food needs of vulnerable people during the holy month of Ramadan. The UN welcomes such an intime and generous support, $240 million contribution helped the UN World Food Programme to cover the basic needs of Yemenis.

“The generous contribution will greatly help Yemenis follow their practices and traditions during this important time,” WFP statement reads.

Thanks to the assistance of UAE and saudis, millions of Yemeni families with monthly food rations of flour, pulses, vegetable oil, sugar and salt, said Lise Grande, Humanitarian Coordinator for Yemen. On Tuesday, she added that it is a relief that the UN has finally been given the green light to use an existing corridor to gain access to the Red Sea Mills. In fact, that infrastructural object was crucial, but the Mills have been inaccessible for the last eight months due to intense fighting.

“Securing access to the Mills has been a long, difficult and frustrating process,” Ms Grande said.

The UN continues its support to Yemen

The WFP announced that a technical team led by it has gained access to the Red Sea Mills on the eastern outskirts of Hodeidah city as part of initial efforts to salvage a stock of 51,000 tons of wheat flour stored at the facility.

this month, more workers and technical experts planned to be send to the mills in due course and send supplies to the team now working at the site beause the ongoing safe access to the Mills is extremely important for the loval Yemenis.

In March, the WFP distributed food to more than 10.6 million people in Yemen, the largest number ever reached in a single month.

“We are scaling up to support 12 million people in urgent need of food in the coming months. WFP Operations in Yemen are the biggest for WFP in the world,” the spokesperson added.