A quarter of businesses in Germany are planning to lay off workers, a survey has shown. 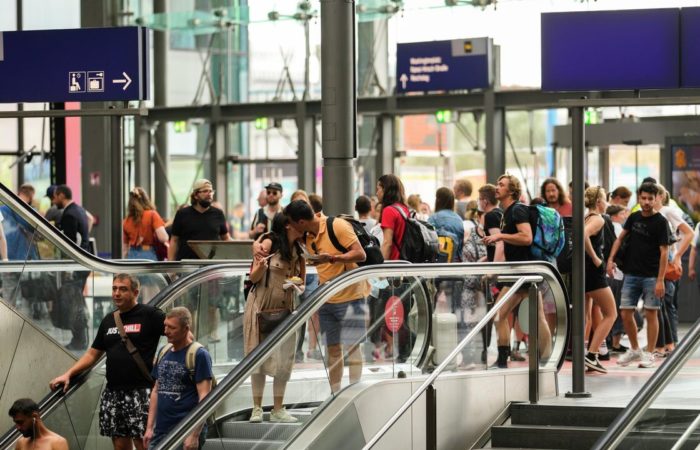 A quarter of German businesses are planning to lay off workers amid rising energy prices, a survey released by the Stiftung Familienunternehmen (Family Business Foundation) showed on Monday.

At the same time, in the previous survey conducted in April of this year, only 14% of surveyed enterprises considered layoffs.

“For 25% of surveyed companies, job cuts are a measure to counter rising energy prices,” the fund said.

⠀
According to the organization, family businesses in Germany have been hit hard by the crisis and rising gas and electricity prices. They are forced to postpone previously planned projects and even partially stop or relocate production.

It also follows from the survey that 9% of the surveyed enterprises intend to move production abroad. In addition, 90% of companies plan to increase or have already increased the prices of their products.

The survey was carried out by the Ifo Institute for Economic Research and commissioned by the Familienunternehmen Foundation in September. 1060 enterprises took part in it. Data on the error in the study is not given.