A woman died during a stampede at a concert in London. 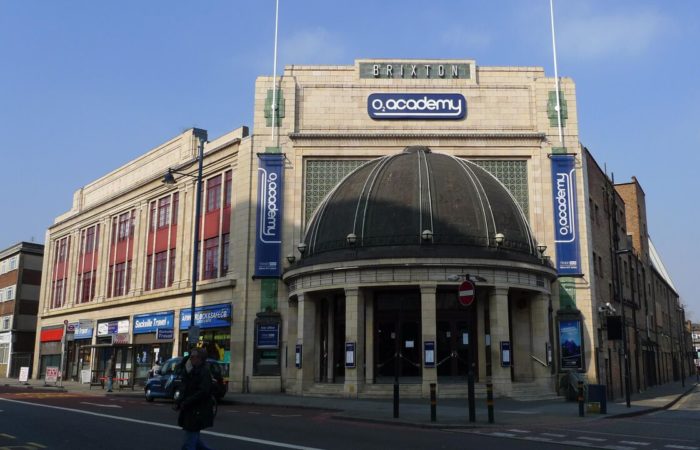 A woman died on Saturday from severe injuries sustained in a stampede at a concert in south London on Thursday, British capital police said.

“Unfortunately, one of the women who was seriously injured died on the morning of Saturday 17 December in the hospital,” the police said in a statement.

Law enforcers added that they continue to provide support to the family of the deceased.

⠀
It is noted that two other women injured in the stampede at the concert are still in critical condition.

⠀
British police on Friday said ten people were injured in a stampede at a concert in London, at that time four people were in serious condition. The incident occurred on Thursday at one of London’s major concert venues, O2 Academy Brixton, where a concert by Nigerian singer Asaka was to take place. The call came to the police after reports that a large number of people tried to break inside.