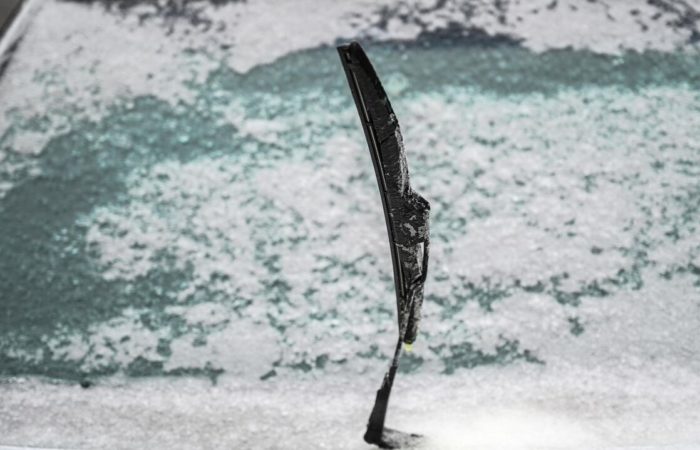 About 90 cars were stuck on the Kan’etsu Expressway in Japan’s Niigata prefecture due to snow.

Since 9 am, about 90 cars have been stuck on the track due to record snowfalls. The situation was aggravated by the breakdown of one of the trucks. It was possible to clear the road and rescue vehicles from the snow captivity only after 5 hours.

⠀
A similar situation occurred in Toyama Prefecture, where they had to wait 4 hours for help.

The Kan’etsu Expressway was in the news in December 2020 after more than 2,000 vehicles were stuck there due to snowfall for more than 50 hours from Wednesday evening to Saturday morning. The local administration and volunteers first organized food delivery, and then began to evacuate drivers to hotels.