Afghan diplomats at the UN did not receive a salary from the new government in Kabul. 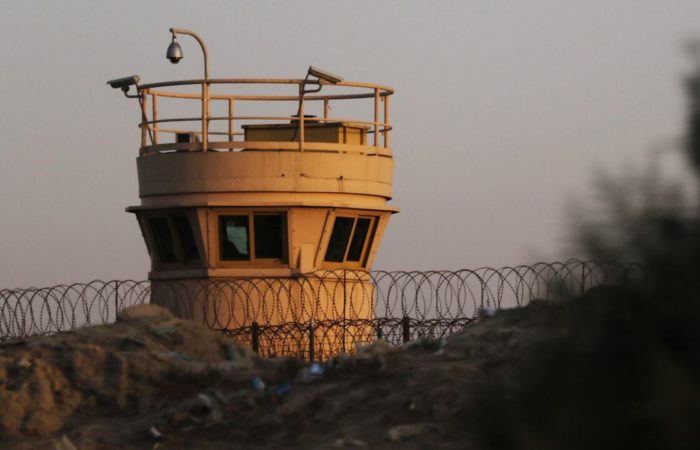 Diplomats from the Afghan mission to the UN have not received a salary from Kabul since the change of power in the country, said Nasser Ahmad Faik, Afghan charge d’affaires at the UN, who represents the government of Ashraf Ghani, who lost power in the country earlier.

After the Taliban came to power in Afghanistan in August 2021, Ashraf Ghani’s government appointees at the UN Permanent Mission in New York refused to leave their posts. The Taliban considers representatives of the former government illegitimate.

Asked if he is in contact with the Taliban, Faik said, “No. I am not. But not only me, but most of the Afghan embassies abroad continue to work on behalf of the Islamic Republic of Afghanistan and the system, which has existed in Afghanistan for the past 20 years with the support of the international community and the hard work and dedication of Afghan professionals.”

“And today we are proud that we are still, despite the problems we face, continue to serve – some of us even on a pro bono basis,” he added.

⠀
According to him, representatives of the outgoing government in the permanent mission are experiencing financial problems and “have not received salaries from the capital for more than a year, since the collapse of the previous government and the seizure of power by the Taliban.”

Asked if the diplomats representing Ghani’s government in embassies abroad coordinate with each other, Faik noted that such diplomats “have a kind of council of ambassadors.”

“And we are working together on very important issues regarding Afghanistan, and we are trying to keep an open mind in all matters and see what is most in the interests of the people of Afghanistan at this moment. This is a decision that is made after consultations with this council and professionals who really are committed to Afghanistan and are not politically affiliated with any party or group or with the Taliban*, he added.

⠀
Earlier, the Taliban sent a letter to the UN, in which they stated that the permanent representative of Afghanistan appointed by the previous government no longer represents the country in the organization. The Taliban have announced that a new Afghan representative to the UN, Mohammad Suheil Shahin, has been appointed.

⠀
The UN Credentials Committee, which meets once a year, decided for the second time to postpone the decision on who will represent Afghanistan next in the international organization.