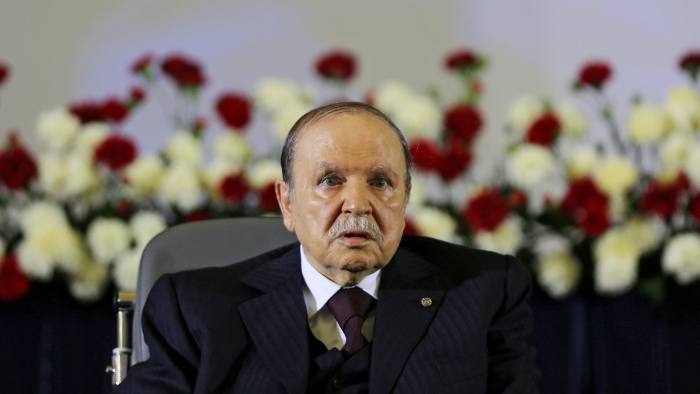 Algerian President Abdelaziz Bouteflika made the most important decision, he decided to pull out the presidential race and to postpone the election, Financial Times reported.

The 82-year-old Abdelaziz Bouteflika will not seek the fifth term as a president, reads his letter to the nation published on Monday. The protesters are happy with such decision and emphasize that there is an attempt to manoeuvre and to prepare the succession from within the regime. The critics also supported Bouteflika’s decision to step aside, saying that is not reasonable that all authority would remain in the hands of this regime.

The Algerian President returned from Switzerland on Sunday where thousands have been staging protests to demand that he drops his bid for another term. The presidential election postponed, no new date has been set for it which were scheduled for April 18.

Bouteflika era is over

Abdelaziz Bouteflika’s first term started in 1999, since then several generations of Algerians are waiting for changes. In a letter to the nation released by state media on Monday night, he also announced elections scheduled for April would now be postponed.

Mr Bouteflika, 82, was paralysed by a stroke in 2013 that also impaired his ability to speak. He has not been heard by the Algerian public for six years.

“There is no scope for a fifth term,” said Mr Bouteflika in his letter. “I had never planned to seek it since the condition of my health and my age do not allow me [to do anything] except to carry out my final duty towards my people which is to work to lay the foundations for a new republic.”