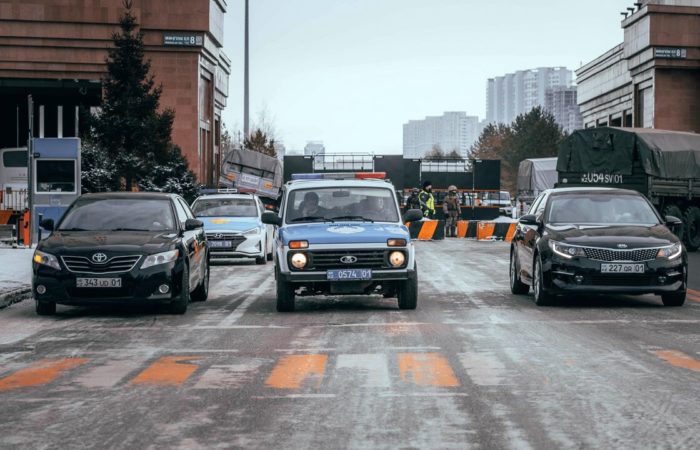 Police in Astana stopped an unauthorized rally with the participation of about 300 people, the press service of the Ministry of Internal Affairs of Kazakhstan reported.

“On November 26, in the evening in one of the nightclubs in Astana, a mass cultural event for young people was organized. The organizer was an entrepreneur who attracted about 300 young people. peaceful assemblies, called them to an illegal procession in order to achieve their personal illegal goals,” the message says.

It is explained that as a result of the provocation “public order was grossly violated, obstacles were created for the full functioning of the transport and social infrastructure.”

“The participants did not react to the demands of the police to stop the illegal action. Incited by the organizer, who used a loudspeaker, they continued to violate law and order,” the Ministry of Internal Affairs noted.

According to the department, in order to ensure the safety of the residents of the city, the police were forced to take measures to suppress illegal actions. At the same time, participants in the illegal procession resisted law enforcement officers.

“Currently, the perpetrators have been identified and taken to the police. Their actions will be given a legal assessment in the prescribed manner,” the press service added.