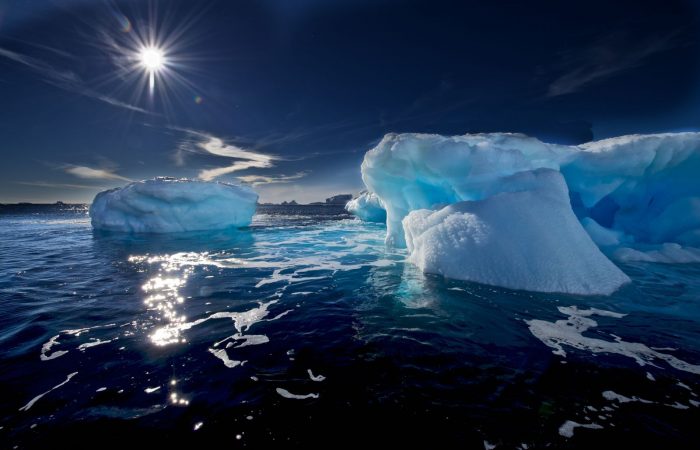 Antarctica is getting hotter parallelly with global warming. The process’ pace intensifies year by year, and the Australian scientists stationed in the Antarctic have reported on registration of the first-ever heatwave in the region.

Scientists keep an eye on the polar regions, which threaten to release huge amounts of water and carbon as they meltdown. The Australian researchers reiterated that pole’s first-ever heatwave in East Antarctica will definitely have significant impacts on the local ecosystem.

In early February, Antarctica reached a record temperature of 18.3 °C, almost a full degree warmer than the previous record logged in 2015 of 17.5 °C, according to New Atlas.

For Antarctic region, that exceptionally warm summer will have long-term consequences. In theory, heat stress brings nothing good to the local ecosystem and, although the precise impacts won’t become entirely clear for years.

According to the Antarctic ecologist, Dr Dana Bergstrom, meltwater flooding can provide additional water to these desert ecosystems, leading to increased growth and reproduction of mosses, lichens, microbes and invertebrates. However, excessive flooding could harm local microorganisms.

The research was published in the journal Global Change Biology.