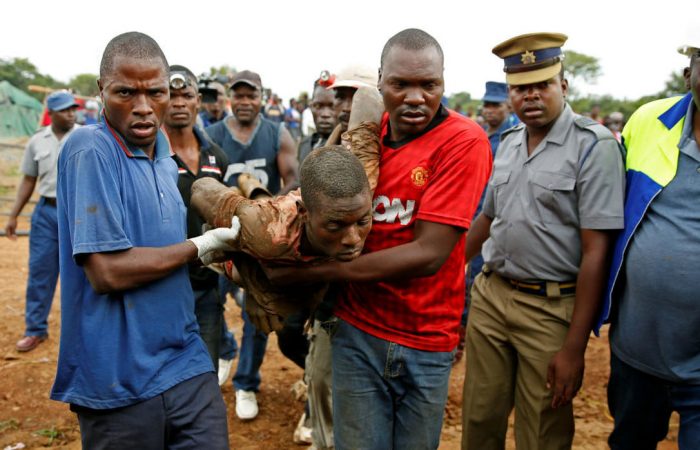 Human anthrax cases registered in Zimbabwe, the public health officials confirmed in the recent report. The three people are in serious condition after eating meat from animals that died of anthrax.

As IOL report says, at least three human anthrax cases in the Mahusekwa, Marondera district in Zimbabwe. According to the district’s veterinary officer, Dr Kramer Manyetu, the affected trio consumed meat from two cattle that died on December 30. After the very first suspicion of human anthrax, the investigation was launched by the local doctors.

Normally, anthrax is a bacterial pathogen in livestock and wild animals. Even horses can be infected, which poses a direct threat to the locals because pathogen virus can potentially cause the rapid loss of a large number of animals in a very short time.

The most alarming thing is affected animals are often found dead with no illness detected. For instance, it would be a grazing cow ingests spores that in the cow, germinate, grow spread and eventually kill the animal.

Anthrax is caused by the bacterium, Bacillus anthracis, its spores are enormously survivable in the environment. They could wait for decades while resisting heat, cold, drying to infect the victim organism. This is usually the infectious stage of anthrax.

In Zimbabwe, there are no reports of person-to-person transmission of anthrax. As a rule, the local people get anthrax by handling contaminated animal or animal products, consuming undercooked meat of infected animals and more recently, intentional release of spores.

The public health department of Zimbabwe warned that anthrax can be prevented by vaccination, however, in one of the poorest African countries, the level of medical knowledge among the population is very low.