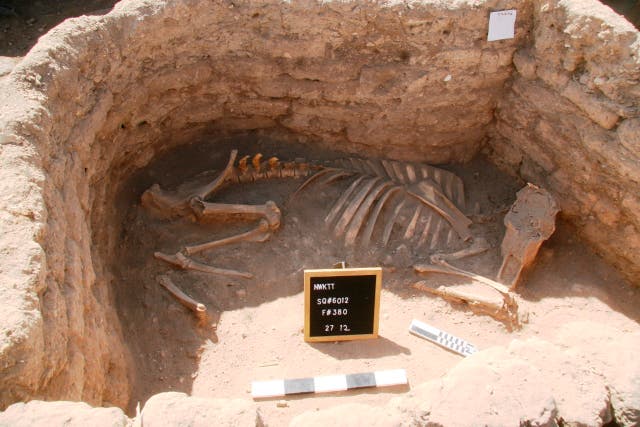 The ancient pharaonic city in Egypt has discovered this week, the experts from Zahi Hawass Centre For Egyptology reported. The mortuary city in the southern province of Luxor belongs to the period under King Amenhotep III of the 18th dynasty.

Egyptian archaeologists have unearthed a 3,000-year-old lost city, complete with mud-brick houses, artefacts and tools from the pharaonic times. The discovery dates back to what is considered a golden era of ancient Egypt, noted Zahi Hawass, a local ‘Indiana Jones’.

“Many foreign missions searched for this city and never found it,” Mr Hawass said in a statement. 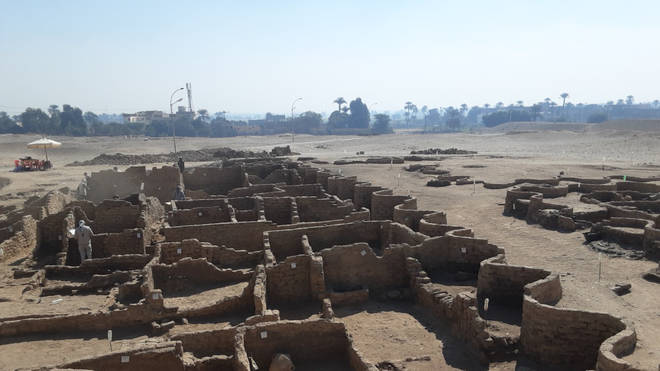 According to the experts, the mortuary city was built on the western bank of the Nile River and was once the largest administrative hub of its times. The archaeologists suggest it was also an industrial settlement of the pharaonic empire.

“The archaeological layers have laid untouched for thousands of years, left by the ancient residents as if it were yesterday,” the press release said.