Armenia stated that they discussed the conclusion of a peace treaty with Baku. 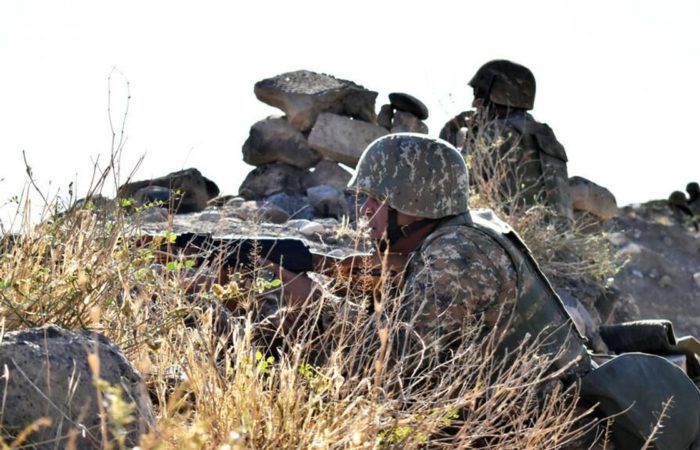 Secretary of the Security Council of Armenia Armen Grigoryan said that in September he discussed the issue of signing a peace treaty before the end of this year with Azerbaijani presidential aide Hikmet Hajiyev.

He recalled that this meeting was held at the initiative of US national security adviser Jake Sullivan.

“We mainly discussed the issues of Armenian-Azerbaijani relations, as well as the problem of Nagorno-Karabakh … the schedule of the peace treaty, that is, (to) have a peace treaty by the end of the year. And also the issue of delimitation of the border, that is, an agreement was reached on delimitation by the end of the year “, Grigoryan said in an interview with the Armenian public television.

According to him, the processes around the peace treaty and delimitation are interrelated, as Armenia fears that after the signing of the peace treaty, Azerbaijan may use the factor of an undelimited border to attack the republic.

⠀
Grigoryan stated that in 1929 Armenia, Georgia and Azerbaijan went through the delimitation procedure, it remains to take this as a basis as the border between Armenia and Azerbaijan, guarantee the territory of Armenia with an area of ​​29.8 thousand square kilometers (the area of ​​the Armenian SSR) and move forward.

⠀
In the context of the Karabakh problem, he said, the creation of an international mechanism is being considered, for Nagorno-Karabakh and Azerbaijan to discuss the rights and security of the Armenians of Karabakh.

“We hope that we will be able to provide this mechanism,” the Security Council Secretary said.

⠀
Azerbaijani President Ilham Aliyev said in early October that the Armenians of Karabakh would have the same rights as the citizens of Azerbaijan. He also noted that Baku is not going to discuss their fate and future with any country, including Armenia.