Australia wants to install a new missile system because of China’s activity. 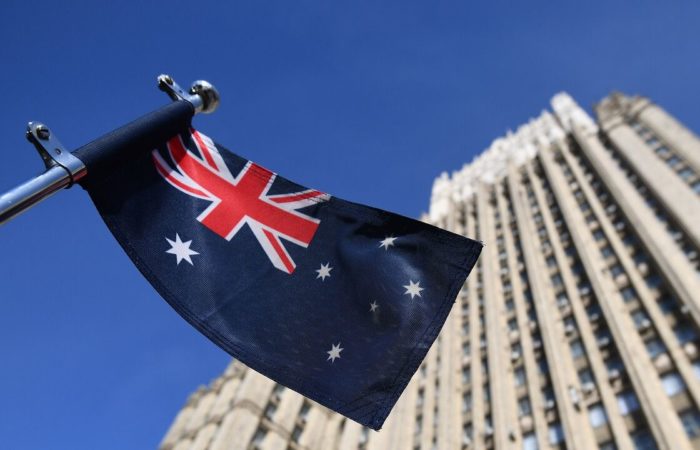 The Australian government is considering building a new missile system to protect regions in the north of the country amid increased Chinese activity in the Asia-Pacific region, local media reported, citing the Ministry of Defense.

⠀
The new missile system, which the government of Anthony Albanese is considering for acquisition, could protect much of the country’s north from enemy ships.

The government, among other things, is considering the Australian StrikeMaster system. It includes a twin Naval Strike Missile (NSM) launcher with a range of 250 kilometers and Bushmaster armored personnel carriers.

⠀
Potentially, the missile system can deter Chinese ships that have chosen a course through the Timor and Arafura seas and the Torres Strait.

⠀
According to local media reports, this initiative complements the aspirations of Australian Defense Minister Richard Marles to strengthen the country’s forces.

“We must invest in capabilities that will enable us to target the forces of potential enemies,” Marles said in a speech in November.