Biden promised that men will feel the consequences of the decision to have abortions. 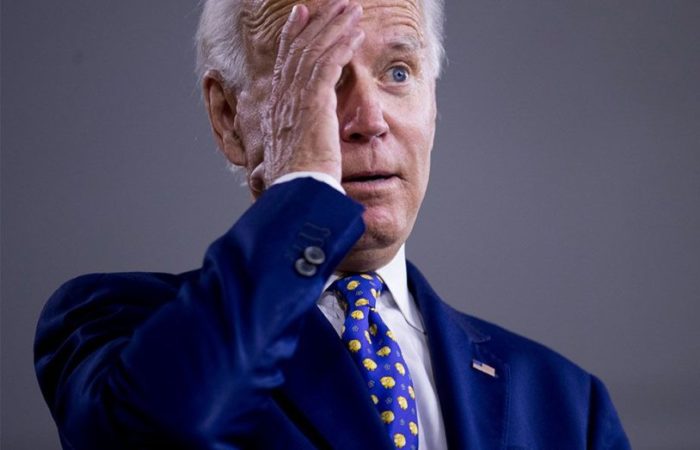 US President Joe Biden called the Supreme Court’s ruling on the lack of a constitutional right to abortion appalling and promised that American men, not just women, would feel the consequences.

“This is a terrible, extreme decision that, in my opinion, is upending lives and affecting the health of millions of women. I share the public outrage over this extremist trial, which will roll America back to less rights, less autonomy,” Biden said in a virtual meeting with governors.

⠀
As Biden said, the decision of the Supreme Court on abortion is an invasion of the personal rights of women. “We’ll see it expand to include men,” Biden said.

⠀
The Conservative-controlled Supreme Court, through its 1973 Roe v. Wade review, overturned constitutional guarantees for the right to terminate a pregnancy and allowed US states to regulate the practice themselves. Nearly half of the 50 states plan to ban or significantly restrict abortion in their territories. Until now, US authorities have not been allowed to regulate abortions during the first trimester, and during the second trimester, administrative intervention was allowed only in the interests of protecting the health of the mother.