Biden said he was going to run for a second term 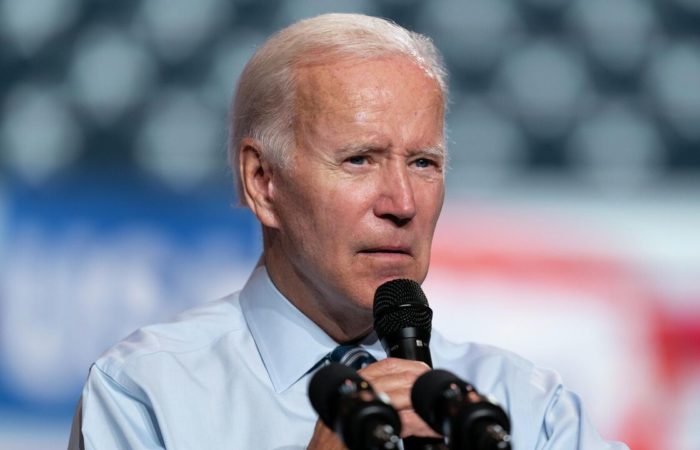 US President Joe Biden, in a conversation with human rights activist and TV presenter Al Sharpton, said that he would run for a second term.

⠀
Biden said this in September, and Sharpton then relayed his words to the staff of his non-profit organization. So, according to the source, the President said: “I’m going to do it again. <…> I’m going.”

Until now, Biden has refrained from making such statements, although his supporters have repeatedly spoken about the nomination of his candidacy.

At the same time, the poll shows that more than half of the supporters of the Democratic Party would not support the nomination of the current head of the White House for a new term. So, 56 percent of Democrats and their independent supporters would like to see another candidate in this place, and not Biden, who will be 82 years old at the time of the election. Among young Democrats, this opinion is more common – 75 percent of them would prefer another candidate. Only 35 percent of those polled were in favor of Biden’s nomination.