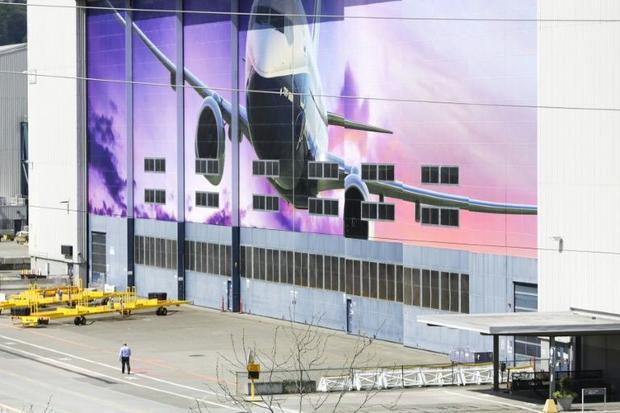 Boeing 737 MAX is ready to take its first test flight from Monday. That will be a crucial step for the survival of the corporation’s star model that has been grounded for 14 months.

«We continue to work diligently on safely returning the 737 MAX to service. We defer to the FAA and global regulators on the process,» a Boeing spokesperson said.

In fact, the MAX has been grounded globally since March 13, 2019. The reason for that is an Ethiopian Airlines crash that killed 157 people. That catastrophe came just a few months after a Lion Air MAX crash that killed 189 people. The troubling similarities between the two tragic accidents made global aviation authorities to ground the model indefinitely.

In its efforts to make MAX safer, Boeing has improved the giant aeroplane substantially. The model’s anti-stall flight system, the MCAS, was partially to blame for both crashes. But other technical malfunctions, including one involving electrical wiring, were subsequently detected during the aircraft’s modification process, slowing down its recertification.

For weeks, Boeing has been awaiting the green light from authorities to conduct test flights to prove the modifications provide maximum safety.

After coronacrisis, Boeing urgently needs to get the 737 MAX back in the air in order to pull itself out of a historic crisis.

To make the right decision, three days of test flights have been planned. Boeing 737 will take off from Boeing Field, just outside Seattle, the manufacturer’s birthplace in the northwestern US state of Washington.

Boeing anticipated the MAX would return to service in mid-2020, but the coronavirus pandemic, which resulted in travel restrictions and lockdown measures to try and slow its spread, has upset the schedule.

In fact, The aircraft accounts for more than two-thirds of the company’s order book and is therefore crucial to the mid-term survival of the manufacturer — which, like the entire aviation industry, is suffering from the effects of the coronavirus crisis.